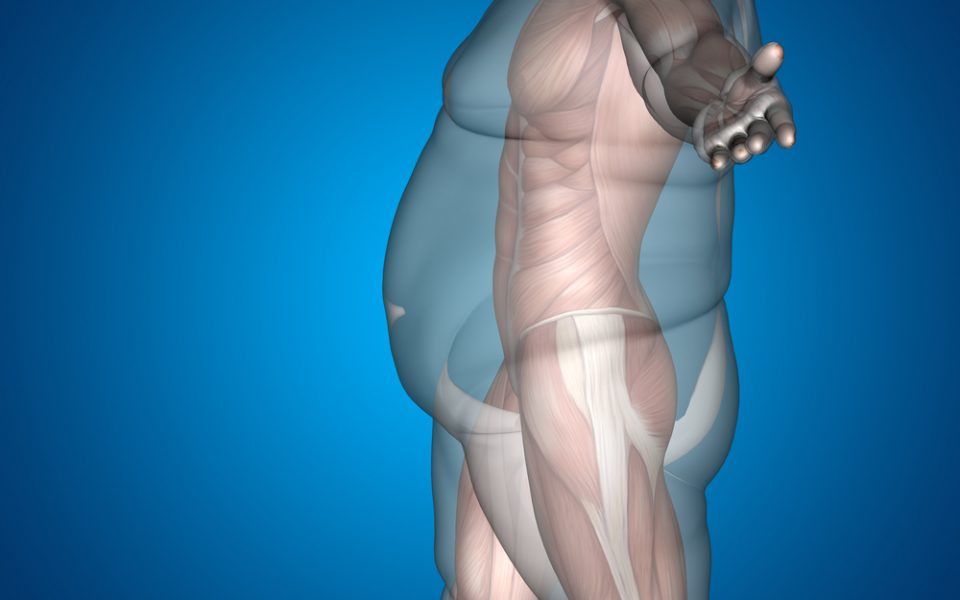 Sport and Quality of Life
Article
Physical Activity or Exercise: The More the Better!

Saying that “moderate” exercise is good for your health in this day and age may seem as obvious as it is boring. However, despite how salient and repetitive this message has been, it has not impacted society: approximately half of adults in the world do not follow the recommended physical activity minimums issued by the World Health Organization (WHO), i.e., to do at least 150 minutes per week of moderate to vigorous physical activity, such as walking briskly. And the problem begins in childhood/adolescence, where the epidemic of physical inactivity is ever increasing (in this case, the minimum recommendations are 60 minutes per week of moderate to vigorous physical activity or active play). And, unfortunately, Spanish children are the most inactive in Europe. They are certainly much less active than children in Nordic countries, for example.

Physical activity is not part of our children’s daily lives, as it once was. Children and young people can hardly be seen playing outside (e.g., playing ball) and the wonderful subject of Physical Education – I would even venture to propose a name change to Physical Activity – continues to be the least important subject in elementary and high school curricula, with very few hours dedicated to it per week (when, paradoxically, these classes are the ideal setting to teach our children how important physical activity is and also for them to accumulate hours of said activity).

The truth is, the situation is alarming. Regular physical activity clearly and significantly decreases the risk of suffering from the cardiometabolic diseases that are ravishing Western societies and that start to take hold in childhood (cardiovascular diseases, diabetes, obesity). The reason is that it reduces the possibility of having traditional cardiovascular risk factors (such as high blood pressure, high glucose and/or cholesterol and/or triglyceride levels in the bloodstream, and being overweight/obese).

Its benefits are so vast that they are independent of (and go beyond) the traditional risk factors mentioned above. That is to say, if we regularly exercise, that exercise is heart-healthy and beneficial, even if we are unable to lower, say, our cholesterol levels or to lose weight. In other words: it is better to have cholesterol levels within the normal range than above, of course; but in the latter case it is quite less disadvantageous for a person’s health if that person is physically active than if they aren’t.

What are the mechanisms, independent of the traditional risk factors, that explain the fact that more regimented or regular physical activity or exercise (e.g., running) is just as beneficial to our cardiometabolic health in particular and to our health in general?

First, while exercising, our muscles actually behave like an endocrine organ. They separate from the blood certain molecules (mostly small proteins), the so-called myokines, which have a number of beneficial effects (e.g., anti-inflammatory) at the level of many tissues and organs (brain, blood vessels, fatty tissue or pancreas, reducing insulin resistance).

Second, physical activity creates a healthy balance in our autonomic system throughout the rest of the day, making parasympathetic tone take priority over sympathetic, and thereby protecting the heart from the risk of suffering malignant arrhythmia (ventricular fibrillation, one of the leading causes of death in the West, associated with ischemic heart disease).

Third, in addition to protecting their internal walls from inflammation, physical activity improves the so-called conduit arteries’ (carotid, coronary) capacity for dilation, and therefore atheromatous plaque takes much longer to be able to obstruct them. Additionally, it increases the ability to create collateral vessels, which act as a bypass for obstructed coronary arteries.

Fourth, physical activity protects the heart from the negative effects of heart attacks (which is known as cardiac preconditioning).

If we maintain muscle mass, especially when we are older (by doing strength exercises, such as lifting weights), we are also making our hearts stronger and preserving our cardiovascular health, in addition to more efficiently eliminating glucose in our bloodstream after eating, reducing the risk of diabetes.

Even our gut flora has a healthier profile if we are active, and our immune system is stronger.

It is certainly not unreasonable to say that the more physical activity we do the better. In other words, the benefits of physical activity have a dose–response relationship, at least with a dose of up to four or five times more than the minimums set by the WHO (as is the case in some ethnic groups in South America and Africa), or walking 2-3 hours per day, to be clear. Finally, competitive sports (marathons, cycling races, triathlons) are not as bad for our cardiovascular health as many think. Far from it. They are certainly better than being inactive.