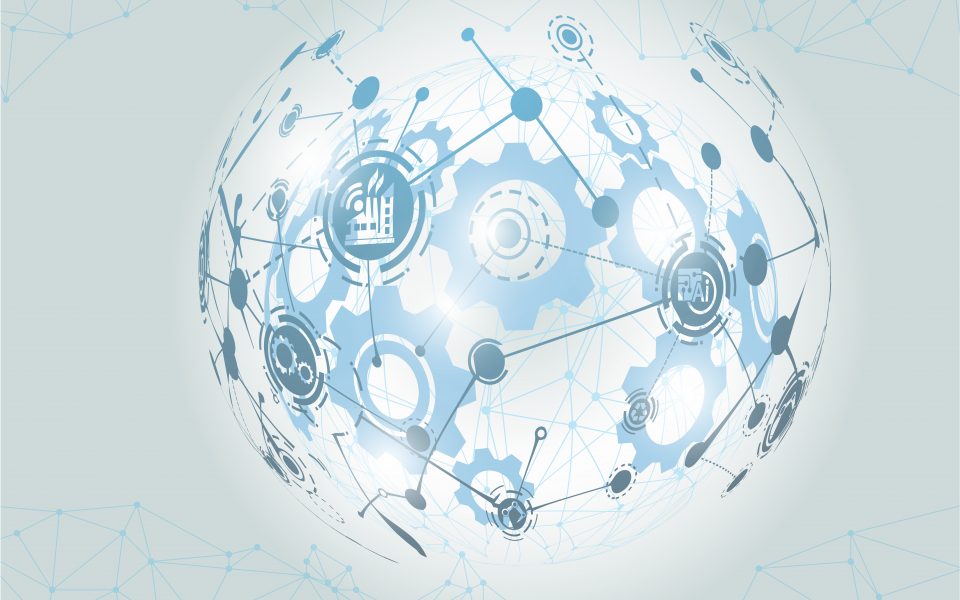 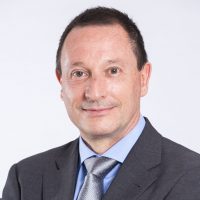 The transition from intensive manufacturing to the growing use of machines moved by water or steam marked the first industrial revolution, which took place in Great Britain in the second half of the 18th century and the first third of the 19th. Thomas Newcomen developed the first commercial engine able to use steam as a power source. Then James Watt introduced significant improvements, such as the condensation of exhaust steam. The penetration of the new engines was gradual, both in industry (textile, mining, transport, etc.) and in agriculture. These new ways of working brought on significant social change, both in the way life was lived and in quality of life. Nutrition, housing, water supply, and sanitary conditions, among others, improved immensely as a result of the first industrial revolution. Mechanization facilitated by the use of water and steam as energy sources characterized the first industrial revolution.

In recent decades there has been a growing demand for products to adapt to customers’ tastes and needs, along with a notable increase in digitalization and computing capacity. The ability to record more data, on the condition of the equipment and systems as well as processes, being able to analyze said data, and act on the recommendations or predictions made with them is something that increases supply chains’ effectiveness and efficiency, creating synergies and adding more value for the users of products and systems.

b) The use of smart and autonomous systems, the processing of large volumes of data to generate intelligence that improves decision-making is ubiquitous. In this sense, the scope of the changes brought on by the fourth industrial revolution, which affects practically all industrial sectors, is manifested in all environments. There is no environment immune to this new industrial revolution.

c) The disruptive capacity of Industry 4.0 is already a reality in multiple sectors, where both products and processes have not evolved, but rather been revolutionized. The impact of this revolution goes far beyond that of its predecessors.

Citius, latius, audentius; faster, more wide-spread, and more impactful. That is Industry 4.0. However, it cannot be forgotten that this fourth industrial revolution also involves a greater number of risks than previous revolutions. It’s not all benefits and advantages in this hyperconnected world, known generally as the Internet of things (IoT), and, more specifically in the industrial environment as the industrial Internet of things. As there are more interconnected devices, the possibilities of suffering attacks that maliciously alter the devices’ normal operation multiply, and can have dramatic consequences where critical infrastructure is concerned. Systems must be designed to ensure adequate security and resilience.

The flow of data is continuous, linking physical and digital environments. The sensorization of systems and processes allows for mass data collection. The data are transmitted to be analyzed and processed, and the actions or recommendations arising from the data are sent to the systems and processes so that said systems and processes can continuously improve. That closes the circle, perpetuating the flow of physical system data to digital systems, and digital system data to physical systems. Without the capacity to sensorize and monitor an infinite number of devices and processes, to send data to the place where they will be processed, to extract intelligence from those data, and to convert that intelligence into actions that can be implemented in order to improve the specifications of the devices and processes, there would be no Industry 4.0. Without telecommunications, for example, there would be no Industry 4.0. Many technologies make this fourth industrial revolution possible: haptic devices, 3D scanners, advanced telecommunications systems, distributed computing (cloud, fog, and edge), robots, and 3D printers, to mention a few of the most well-known.

To paraphrase the celebrated academic saying publish or perish, you could say that in response to Industry 4.0, the challenge for everyone is to adapt or disappear. Adapting to the revolution already entailed by Industry 4.0 is an extraordinary way to innovate, generate synergies, and add value to products and processes.