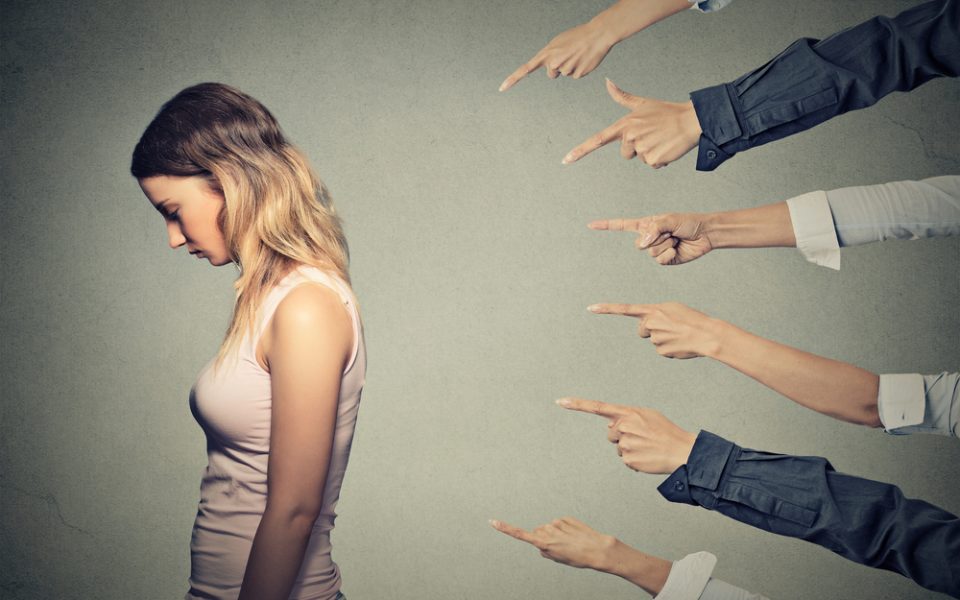 Recent events in Spain have reminded us of the fundamental importance of the presumption of innocence in our democracies and of how the media covers justice and its actors. We have witnessed on television the culmination of two shocking cases, sharing the collective pain of the outcome. However, we have also seen a suspect arrested live on air, lawyers publicly apologizing for representing a defendant and certain newspapers questioning a suspect’s right to defense. The ensuing social backlash has been on such a scale that we have once again seen the foundations of the constitutional and democratic criminal justice system threatened.

Although people appear to ask for justice, what they are really seeking is revenge, punishment, humiliation, stigmatization and sacrifice. As Durkheim would say, justice in its most primitive and visceral sense. Trials by media have acted as a catalyst for this feeling, leaking details of evidence and inferring a verdict without the due process and the associated guarantees. Society has already reached its verdict, without trial, without scrutiny and without an impartial judge.

There are many reasons why defending the fundamental right to the presumption of innocence is more important than ever before. Yet despite its defense by those of us in the legal profession, society is not convinced of the right to a fair trial, questioning its usefulness and effectiveness from all sides: lawyers complaining about the impossibility of defense under enormous social pressure; journalists that pay or are paid to spread biased information; judges and prosecutors betrayed by revelations.

The presumption of innocence—and the legal instruments of the state that guarantee it—is the true test of any democratic, free and advanced society.

At present, the main threat to the right to the presumption of innocence is trial- by-media. While once the phenomenon only affected people in the public eye, it now affects unknown individuals and the multiplier effect of our information society means it has a global impact. So, what can we do? The Constitutional Court has covered the issue in various rulings (SSTC 6/1996, 136/1999, 187/1999, 64 and 65/2001, 66 and 69/2001). It recognizes that the Constitution provides “a certain degree” of protection from trial-by-media to avoid the risk of “justice suffering a loss of respect and that the function of the courts can be usurped if the public is incited to form an opinion on a case awaiting sentence or the parties are subject to a pseudo-trial in the media”.

We are not talking about an absolute guarantee forbidding all public information on trials. It is merely about the capacity to react to information that, for one reason or another, affects trials taking place through the manipulation of public opinion or influencing the true legal process. It is not about protecting individual rights but the legal health of “justice,” which belongs to everyone.

Faced with this situation, there are those who believe freedom of information and the press are so sacred that they should not be restricted, except for the limits of honor, intimacy and image. They believe the self-regulation of the profession and the commitment of journalists to be the only solution. Others see better regulations to punish the disclosure of confidential information as the best way to combat abuse by the press. There is also a third group that believes—in line with the Anglo-Saxon model—there should be a different weighting in each phase of the trial and that it should be up to the judge to decide, control and guarantee the proceedings in the face of threats.

In my opinion, the dilemma of “presumption of innocence versus freedom of information” is false and the co-existence of constitutionally protected rights and the benefits of the rule of law does not represent a dogmatic constitutional problem. Instead, the issue is one of responsibly exercising rights and of modernizing the criminal justice institutions.

To begin with, we must recognize and correctly guarantee the presumption of innocence outside the courts, which acts as a guarantee for the trial itself. We must also modernize the Administration of Justice to make it more flexible and to allow prompt trial of crimes. However, arguably the most urgent measure is to reinforce the principle of publication (of judicial acts and sentences) via press offices or similar structures to counteract the undesired effects of freedom of information. The quality of the information on courts must also be strengthened, improving technical and legal knowledge among journalists and ensuring that this type of information is plural, objective and contrasts the positions of accused and defense.

Judges must always have a legal tool to allow immediate intervention to safeguard the proceedings when incorrect information or disinformation is published to preserve independence and impartiality in the face of media pressure.

We must require the media to rigorously apply due diligence to information for sub-iudice cases (pending judicial resolution) to ensure they can and must be controlled by the ordinary courts in the event of abuse. This is more effective than any ethical code, since, as the European Court of Human Rights notes, the essential role of the press in a democratic society “must not exceed certain limits, especially related to the reputation and rights of the other” (Haes and Gijsels versus Belgium, STEDH 24-2-1997).

Finally, it is also necessary to strengthen protective measures for confidential information, since at present, the standard is not fit for purpose. Judges must not abuse this power, avoiding the undesired intervention of the parties in the case. Furthermore, there must be punishment where the hearing has genuinely suffered irreparable damage. The crime of leaking information must not enjoy impunity or become trivialized.

All these measures will deliver improved information on trials and help safeguard the process. Yet they will be futile without civic education to increase trust in the rule of law and the operation of its core institutions to guarantee our freedom, safety and coexistence.