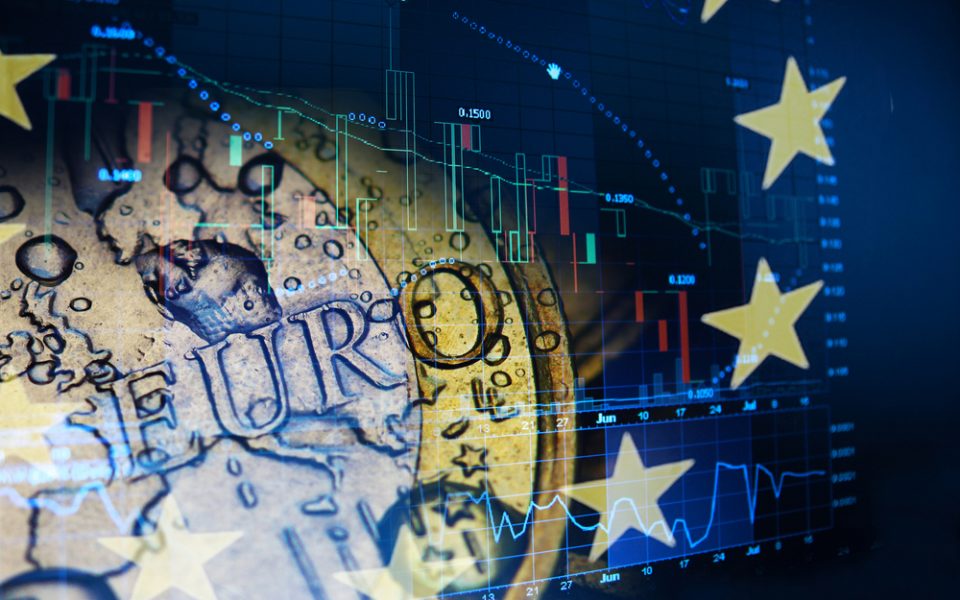 Economy and Business
Article
Straight to the Heart of the Eurozone 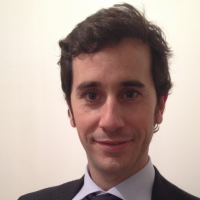 September 12, 2019, 2:30pm CET. Press conference with Mario Draghi following the meeting of the Governing Council of the European Central Bank (ECB). Some of the measures to be announced are already known, but half the European financial sector is holding its breath. The show is on; the Italian announces what many already knew: the Eurozone is not recovering. It has been stagnate for over 10 years and no measure seems to revitalize it. Obviously, he does not use those words. He is extremely careful with every word, every gesture. However, this is what analysts see behind the new and powerful monetary stimulus package that the Italian begins to lay out. Debt purchasing, greater penalization for liquidity in European banking, better financing for banking and a clear commitment to leaving interest rates at very low levels until the inflation forecasts converge at 2%. The market trembles; some measures were expected, others were not. What is clear to all is that they are urgent measures, as a last resort, that attempt to save the agonizing patient, and that are aimed directly at improving the economy in the Eurozone that manages to take it out of the tailspin it has been in for a decade now. An adrenaline boost. That is how Mario Draghi works. Straight to the heart.

But what is the real obsession of Draghi and the members of the Governing Council of the ECB? Growth? The unemployment rate? Exports? Brexit? No, what keeps the European central bankers awake at night is purely and simply inflation. Article 127 of the Treaty on the Functioning of the European Union clearly states: “The primary objective of the European System of Central Banks […] shall be to maintain price stability.” And the ECB is clear where that stability lies: in rates below but near to 2%. They believe that inflation at those levels will reactivate economic activity, the interest rates will go back up, and, in short, credit will end up flowing to those who need money; that is, to us. But European inflation insists on being contradictory month after month, despite the stimulus measures applied so far. And while inflation in the Eurozone is the obsession of the ECB, it is also clear that getting credit to flow towards consumers is one of the deepest desires of these central bankers.

These two clear objectives help us understand the measures taken at this meeting of the Governing Council. On the one hand, (1) the Marginal Deposit Facility was reduced even further, from -0.40% to -0.50%. What does this mean? This is the price at which the ECB compensates deposits made by the European commercial banks in the ECB account. But it is also the penalization that the Central Bank applies to commercial banks for excess liquidity; that is, for not having lent more money and maintaining a lot of money in the account. This measure included a slight nuance in that excesses of liquidity will not be penalized until they exceed 6 times the initial requisition (yes, you can go over by 500% without penalization). The purpose of this nuance is to give commercial banks incentives to stop buying public debt at negative rates, as many banks prefer the negative bond penalization over the punishment imposed by the ECB. And it is not a benign measure. It is estimated that German banks, by paying less in penalizations each year, will save some 900 million euros, French banks 700, Spanish banks 400 and Italian banks 300. Million euros. A nice bit of help. The second measure (2) consisted of improving financing conditions for banks (TLTROS III, in technical terms, if there are readers who would like to look further into the subject). Cheaper rates and extension of repayment times. The third measure (3) was to establish Forward Guidance without time references through which he made it clear that he would not touch the interest rates until inflation was situated at 2%, putting an end to speculations and setting a clear path for the markets. And finally we reach the fourth measure (4), which was none other than the Asset Purchase Program (APP), by which from November 1st, €20 billion euros a month will be injected into the European economy. Here he was also clear: he will maintain these levels of monetary injection until just before a decision is made to raise interest rates. In other words, money will be printed for quite some time in the Eurozone. It seems clear that the ECB continues to try to make credit reach the streets, and it is doing so with its big guns. Finally, in concluding the press conference, Draghi called for the national economies in the Eurozone to apply expansive fiscal policies that complement these policies of monetary expansion: “Spend!” he told the member States, looking at Germany out of the corner of his eye. But he knows they won’t spend, because it would go against their own nature to undertake this sort of spending policy.  Still, in conclusion, it is clear following the publication of these measures that we will have negative and near-zero rates for a while (years), and that we must get used to living in this environment for a long period of time. The Central Bank will continue to administer adrenaline to the patient, almost like that unforgettable scene in which Vincent Vega (John Travolta) revives Mia Wallace (Uma Thurman) following an overdose of heroin in Pulp Fiction. Sometimes it works. If it goes straight to the heart.