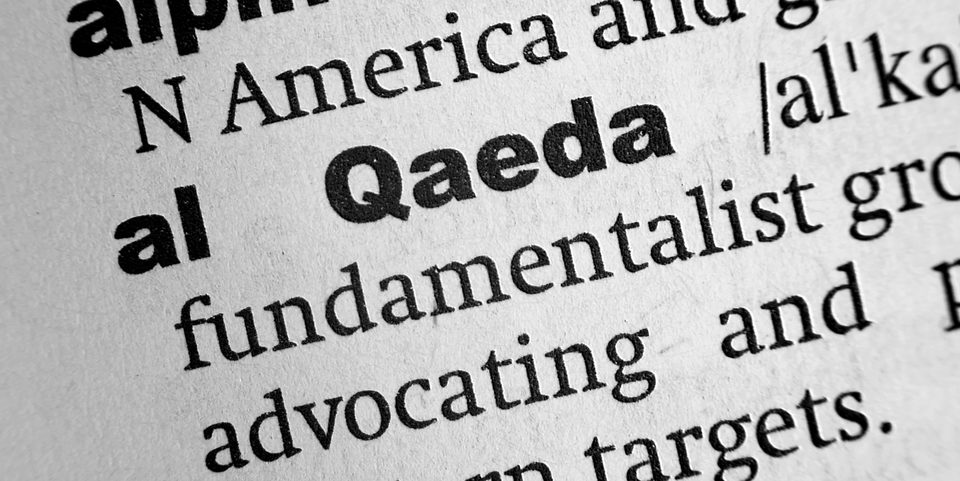 International Relations, Law and Criminology
Article
The Islamic State During a Pandemic: The Logic Behind Target Selection
Beatriz Gutiérrez López
School of Social Sciences and Communication

The Islamic State split off from Al-Qaeda in the context of the Syrian civil war in 2013, a product of a fundamentally theological fight against the way the area had been treated. While Al-Qaeda proposed model of global expansion prior to proclaiming the existence of a global caliphate, the Islamic State declared itself a caliphate in the territorial space afforded to it by the power vacuum between Syria and Iraq, with the intention of expanding through a network of affiliates in different countries.

The structure of the Islamic State is comprised of a good part of what was previously Al-Qaeda territory. After the former splintered off from the latter and consolidated its territorial project in Syria and Iraq, Al-Qaeda decided to pledge allegiance – baya’a – to it. That is when they began to join forces despite the physical distance between them and act as boosters of the caliphate’s jihadist model in areas as disparate as the Middle East, the Philippines, Afghanistan, the Sahel, and of course Europe and the United States. However, while the tactics and level of sophistication of the Islamic State are highly lethal and it is capable of carrying out regular attacks over long periods of time, the difficulties it faced in creating commando groups in Europe, playing with the absence of broad social bases and appropriate training spaces, hindered this operational model. The following analysis of attacks that have taken place in the last few years in Europe and the United States sheds light on certain recurring patterns:

The lack of incident during the first wave of the pandemic was not due to a sudden change of heart by the Islamic State or of others associated with global jihadism, but rather with the absence of large crowds in public spaces due to lockdown measures. Moreover, different infographics published in propaganda prevented Islamic State militants from going to Europe due to the risk of contracting the virus. However, as global lockdowns are lifted or reduced by area, the presence of potential victims back in public spaces leads us to believe that the risk of new attacks will return.