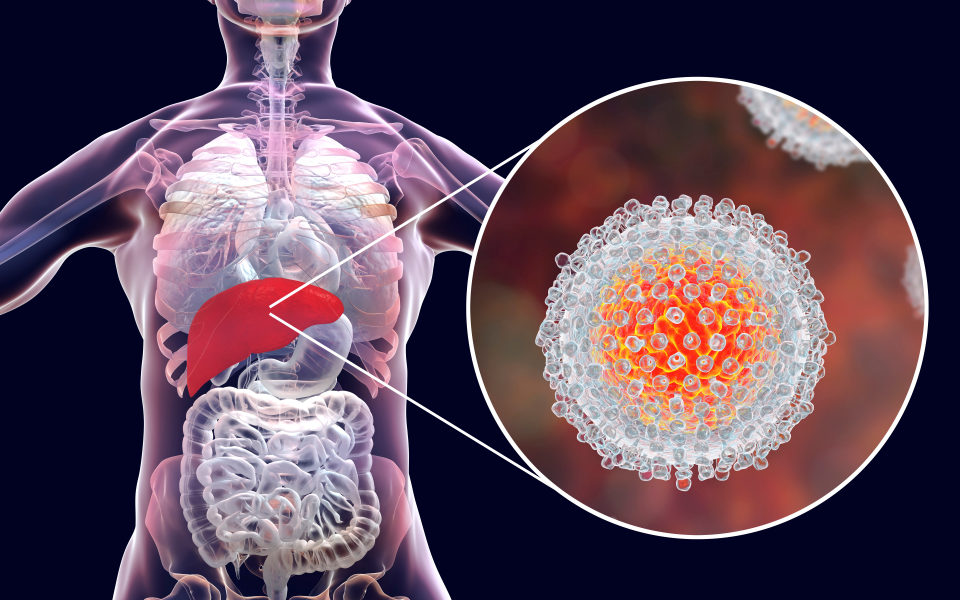 Medicine and Nursing
Article
The end of hepatitis C, closer than ever 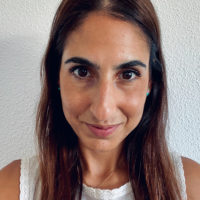 The hepatitis C virus (HCV) is a human RNA virus of the family Flaviviridae, genus Hepacivirus. HCV infection causes an acute liver disease with an incubation period of between 2 weeks and 6 months. If chronic infection develops, it infects the hepatocytes and as the disease advances there are associated extrahepatic changes that include anomalies in the central nervous system and cognitive impairment.

Hepatitis C is an endemic disease the world over. There are an estimated 71 million people with chronic HCV infection. The World Health Organization (WHO) estimated a global chronic infection prevalence in 2015 of 1%, with a range of 0.5% to 2.3% by the various regions, as well as an increase of new cases of 23.7 per 100,000 people.

When it is an acute infection, it evolves asymptomatically in approximately 80% of all cases, and without treatment, the virus is eliminated spontaneously in between 15%-45% of infected patients within a period of six months. The remaining 55%-85% will develop a chronic infection. Of them, between 15%-30% will be at risk of cirrhosis of the liver within 20 years; between 1% and 3% will be at risk of hepatocellular carcinoma each year. Even more than excessive alcohol consumption, chronic HCV hepatitis has until recently been the leading cause of cirrhosis of the liver, liver cancer (70%-80%) and liver transplants in Spain (50%).

Finally, it is important to highlight that people infected with HCV do not show symptoms until there is a significant liver disorder, so early detection and primary prevention are important, informing the public of the risk factors that can lead to infection by HCV before it occurs. In this sense, it should be noted that HCV infection is transmitted primarily through contact with infected blood. Other less common means of transmission are sexual and vertical (mother to child), as well as inadvertent percutaneous means among family members.

HCV is not transmitted through mother’s milk, food or water, nor through occasional contact, such as hugs, kisses and food or drink shared with an infected person.

Current situation of HCV infection in Spain
According to the Seroprevalence Study published in April of this year by the Ministry of Health, the prevalence of antibodies against HCV, as well as active HCV infection, is greater among men than women. Likewise, it is greater among foreigners than among those born in Spain, with a level of studies of 1st grade or lower and belonging to a disadvantaged social class. That is why it is relevant to act directly on the population and not at the doctor’s office, as indicated by Julia del Amo, director of the National Healthcare System Monitoring Center, at the summer course at the Universidad Complutense de Madrid titled: Challenges in public health for liver disease and their social context.

Agenda 2030 for Sustainable Development (goal 3 of objective 3), adopted by all member nations of the UN in 2015, calls for specific measures to fight viral hepatitis. In compliance with this objective, the Global Health Sector Strategy on Viral Hepatitis, 2016-2021, endorsed at the 69th session of the World Health Assembly in May 2016, to eliminate viral hepatitis as a public health threat by 2030, reducing new infections by 90% and mortality by 65%, which requires diagnosing 90% of infected people and treating 80% of diagnosed individuals. In September 2016, the Regional Committee for Europe of the WHO adopted an Action Plan for the response of the health sector to viral hepatitis in the European Region of the WHO, to adapt the global strategy to that region.

The Interterritorial Council of the National Health System approved the 2015 Strategic Plan for Tackling Hepatitis C in the Spanish National Health System (PEAHC), in line with these proposals. The objective of the plan is to diminish morbidity and mortality among the Spanish population, efficiently tackling prevention, diagnosis, treatment and follow-up on individuals infected by HCV.

Since the PEAHC was set in motion, some 140,000 patients have been treated and risk factors have been eliminated such as acupuncture treatments or tattooing. The objective has been met to decrease mortality by tacking four phases: prevention, diagnosis, treatment and follow-up. That first step, coordinated by Julia del Amo, seeks to quantify infected individuals and to establish appropriate preventative measures. It is important to keep in mind that, currently, of the 76,500 individuals infected with hepatitis C, “29% are unaware they have it” and, as a result, they are not receiving any type of treatment.

Likewise, José Luis Calleja, vice chairman of the Spanish Association of Liver Studies, who referred to some of the results of the Strategic Plan in the course at the Universidad Complutense de Madrid mentioned previously, indicated that cure rates of over 95% in treated patients have been achieved. In that respect, he said that “we should be very proud of what we have done so far, as it puts us in an excellent situation to make us the second-best country in the world in disease elimination capabilities. However, to reach this milestone, we must take definitive steps, which includes approving an elimination plan.”

As a final point, it is important to note that the drugs used to treat hepatitis C today have a curative effect in 80% of all cases in treatment periods established between 8 and 24 weeks, depending on the drug. This is another reason why early detection is so important.

Optimism
With all these data, even the WHO has praised the Spanish Strategic Plan, and it is expected that this disease will be very rare by 2030.

Experts in Spain believe that it will even be eradicated much sooner. Along this line, Javier Crespo, chairman of the Spanish Society of Digestive Pathology, is optimistic about meeting the challenge of eradicating Hepatitis C by 2021 posed by the Alliance for Eliminating Viral Hepatitis in Spain (AEHVE), taking into account the “success” of new treatments, the quality of the health system and of its professionals in stopping this disease. Meanwhile, the chairwoman of the Association of Liver Transplant Patients in the region said, in closing, that Hepatitis C “does not show its face” until it has caused “significant” damage to the liver, so early detection is important.

“The number of patients treated may be the highest in Europe. Spain could become a reference in eliminating hepatitis C if it does not let its guard down in the strategic lines of the Plan for tackling hepatitis C,” says AEHVE coordinator Javier García-Samaniego.