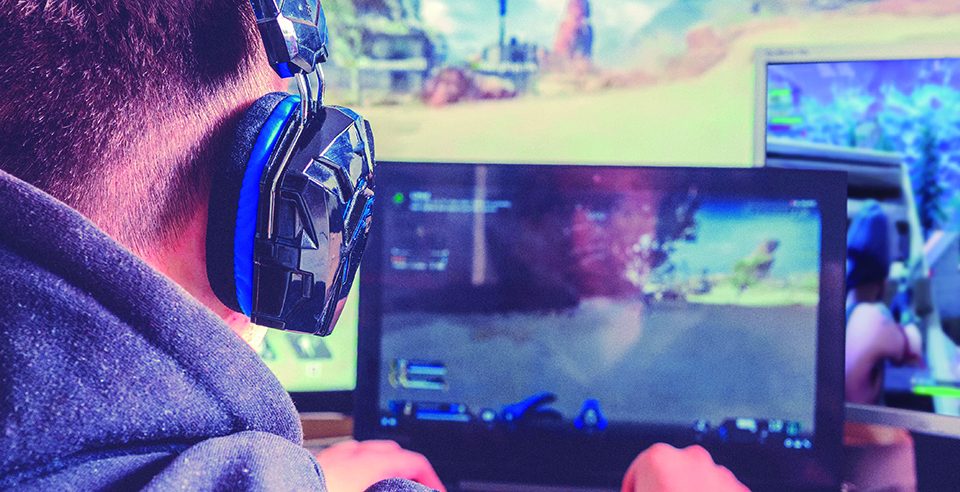 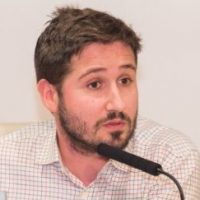 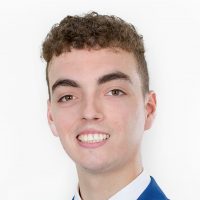 Watching people play games can be just as much fun, and maybe even better, than doing it yourself. We know that in sports like football and basketball, major matches can attract thousands of fans to stadiums. However, in recent times, a new trend is on the rise: watching people play video games. This practice, known as eSports, attracts its own crowds and turns its own profits, and many brands are becoming interested in this growing industry.

eSports, or electronic sports, are video game competitions that attract thousands of people who watch professional players compete in genres such as racing and shooter games. Tournaments usually involve online, real-time play which spectators can follow on large screens in special enclosures.

Although it is true that competitions have always been a part of video game culture, in recent years their popularity has boomed. Given the impressive figures involved in the activity, everything seems to indicate that eSports have a great future ahead of them. Furthermore, eSports are starting to resemble traditional sports more and more: they fill stadiums, sell merchandising and flood the social media.

Luis de la Riva and Álvaro Fernández Luna, lecturers in Sports Management in the Physical Activity and Sports Science Faculty at the European University, have analysed this phenomenon and its potential impact on the sports industry. According to their research, specialist consultancies such as Newzoo show that worldwide, eSports created an income of 906 million Dollars in 2018, a figure that could rise to 1,400 million Dollars in 2020. “This impressive economic growth, which is unprecedented in any other kind of sport, can be explained by the continuous rise in audiences of eSports tournaments and by the growing interest of sponsors,” they explain.

Aware of the potential of electronic sports, it is estimated that 54% of sports companies in Spain plan to collaborate or contribute to this kind of competition in the future. In fact, Vodafone now has its own team, Orange sponsors a professional league and Mediapro has created a news programme on Gol Televisión dedicated to this interest. However, the biggest commitment has come from Movistar, which has created a team and even has its own channel, Movistar eSports, which broadcasts specialized and uninterrupted content.

Advertisers boost the growth of this phenomenon

Another possible engine for development in this area, explain the lecturers, is cooperation with conventional sports. By way of example, the NBA has entered into a partnership with the video game company Take-Two Interactive Software to launch the NBA 2K League, a virtual NBA eSports league.

Examples can also be found in Spain. The last Spanish King’s Cup, the country’s major basketball cup competition, was held in Las Palmas de Gran Canaria in parallel with an eSports competition organized by different companies. A major figure who has decided to join the fashion for eSports is the professional football player, Gerard Piqué. The Barcelona defender has created the company eFootballpro, together with the Japanese video game company KONAMI, to organize football video game competitions and broadcast them around the world. His goal is to create a league among professional clubs using the Pro Evolution Soccer game.

So the explosion of eSports seems both undeniable and unstoppable. Everything seems to indicate that they are here to stay and that, in the near future, it will become an activity that attracts crowds just the way traditional sports like football do. Perhaps in just a few years it will not be considered strange for people, at the weekend, to go and support professional players who compete among themselves in front of a computer or video console, instead of cheering at goals in an afternoon league game.