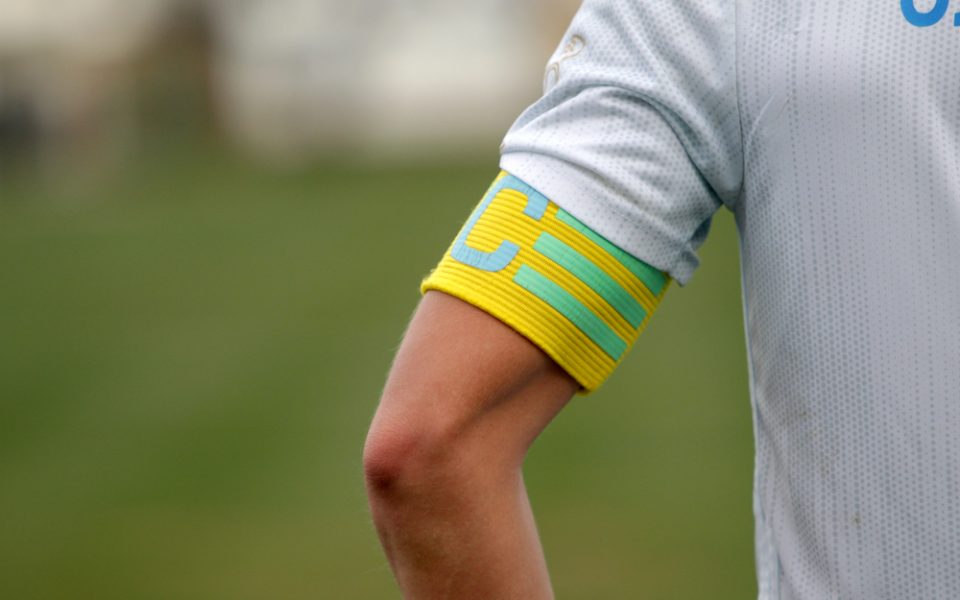 Psychology, Sport and Quality of Life
Article
The new paradigm of leadership 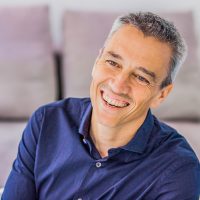 Soccer cannot be separated from modern society. It would take 75 years to reach the 100 million landline users in the world. To reach the same number of Pokémon Go users it would only take 29 days. That is the reality in which we live. Some call it VUCA, an acronym standing for volatility, uncertainty, complexity, and ambiguity.

Modern soccer is currently developing within its own emotionally saturated VUCA environment while the weight of its long history as a sport is slowing progress and the implementation of new paradigms of leadership, which are needed to successfully address the challenges of the future.

Not much time has passed since coaches’ speeches were reduced to testosterone and the old “it’s my way or the highway.” The figure of the coach was a lone, all powerful one who often also wore the hat of trainer, massage therapist, and even spiritual advisor.

All of that is now in the past. In elite sports today, coaches’ leadership has taken the leap to leading technical units and a “connection by conviction” where the project and inspiration act as a motivating force beyond imposition.

Moreover, technology and artificial intelligence are here to stay. It’s not strange to see drones flying over training fields and gathering data that is instantly made available to improve player performance.

Nevertheless, it is paradoxical that in this era of AI in which all teams have the same technology, the difference between the teams can be found in something immeasurable. Perhaps this is due to the fact that if something cannot be measured it is because it really is the most important thing.

As the great Phil Jackson said: “It takes a number of critical factors to win an NBA championship, including the right mix of talent, creativity, intelligence, toughness, and of course, luck. But if a team doesn’t have the most essential ingredient – love – none of those other factors matter.” This love is understood to be an intense emotional connection between team members.

What we have learned or been told about leadership has stopped satisfactorily responding the challenges coaches currently face. We need to feed off of other nutrients. Some of the most important ones are listed below:

Leaders create more leaders. This is how Tom Peters, a management expert, encourages people to understand this new leadership. Leaders don’t need followers, rather their essence lies in creating new leaders that are able to transfer that leadership to the rest of the locker room. A coach’s work spreads to the heart of the locker room. From there, the responsibility belongs to the players with cross-cutting regulation between pairs. The leadership of team captains and star players in the locker room is of vital importance for the maturity of the group.

It is not just about having leaders, but rather ensuring that every member of the team is able to lead. In complex systems, and an elite soccer team is one, the key is not for some players to show leadership qualities, but rather for each individual to be able to lead at the right time. All behavior has an impact on the group. A single person has the ability to destroy a team. That is where technical units’ capacity to put each player into the limelight comes in, especially those who play the least.

A commitment is created on a team when two human needs are met. We seek out these needs in any social environment be it on a sports team, at a company, or in our own families. In order for a player to feel like they are really part of the team, they need to feel truly listened to and be able to be part of certain everyday decision-making processes involving the team. The All Blacks understood this well in 2004 when they were facing a profound team crisis. One of the first decisions was made by understanding that the players performed better when they participated in everyday team issues. The coaches changed their leadership style by replacing orders with questions out of curiosity. Instead of giving the players the answers, they asked them questions, sometimes uncomfortable ones.

Gregg Popovich, the coach of the San Antonio Spurs, is known for encouraging debate and building powerful conversations in order to spark productive dialogs that create a team culture, among other things. And not about basketball, but about issues of everyday life. He asks his players and staff stimulating and uncomfortable questions. Because leading consists of creating learning contexts that are as stimulating as they are uncomfortable, where teams are able to challenge themselves and learn, developing their collective intelligence.

Trust is the gateway to commitment. However, all leadership can be perceived as manipulation if leaders are not able to build the necessary trust. This element is undoubtedly the most powerful and fragile in the relationships built in the locker room. This is the grease that makes the whole system work and the foundation of any sporting project.

Trust arises out of a correspondence between two elements that must constantly coexist: responsibility given to the other and being present. Trust lives in the fragile balance between giving players sufficient space to learn while remaining sufficiently close so as to support them in adversity. It’s so easy to write and so hard to do. One of the best predictors of trust is consistency. All athletes listen to what their coaches say, but they’ll always remember what they do. If there is a gap between these two things, the trust will begin to break down.

In the last 50 years, more than 1,000 studies have been carried out to try to define the characteristics, personality traits, and styles of great leaders and none have reached a clear conclusion. In a 2007 article in Harvard Business Review, Bill George states that true leadership emerges from one’s life story and how our relationship to ourselves and others is projected.

In his work as a professor and researcher for Harvard, George has found that leadership must be supported by five key pillars: purpose, strong values, discipline, relationships of trust, and passion for what they do. All of these elements are unrelated to style and personality traits. They are behaviors that build the culture of a team and an organization and make the leader a kind of “cultural architect” caring for the vision of the team.

In short, it is increasingly well-known that this complex environment in which we live requires the limelight to shift from the coach to the players themselves, so that they can think for themselves, and to the technical staff so that they can consolidate themselves as the true leadership models for athletes.

Hopefully we will be able to attend press conferences in the near future where not only the coach responds to journalists’ questions, but also the top members of the staff. That would be an action consistent with this new paradigm of inclusive, quiet, and humble leadership.