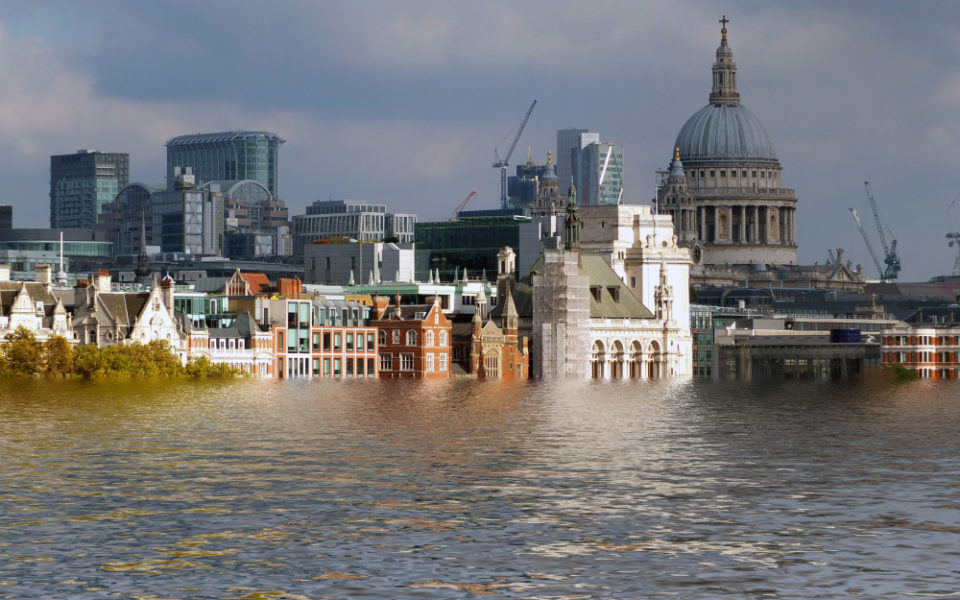 Engineering and Data Science
Article
The Ocean, at its Limit: The Sign of the Increase in Sea Level 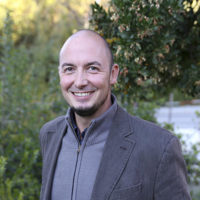 The last thing one expects to find when reaching the peak of a mountain in our country is that they all have a geographic marker, with a plaque from the Instituto Geográfico y Catastral—the Spanish National Geographic Institute—that reminds us that even these summit references are part of an agreed system of reference that we use to understand the basic geometry of the surface of the planet we live on.

These mountain peaks have, since the early 19th century, been the upper points of reference for measuring our planet, both in horizontal distances and in vertical scales. A highly esteemed figure in Tenerife is Alexander von Humboldt, who climbed El Teide in 1799 (calculating its altitude with an error of 15 meters) and who, representing like no one else the spirit of the Illustration, coincided with the scientific expedition of Spanish military physician Francisco Javier de Balmis, who between 1803 and 1806 took the smallpox vaccine from the peninsula to the Americas and even the Philippines, which at the time were Spanish provinces. However, Humboldt, for geographic knowledge, and Balmis, for the humanitarian voyage, used the same medium: the surface of the sea.

While the peaks of the mountain ranges remain stable in their altitude, they are measured nonetheless based on a tremendously unstable surface: the surface of the ocean. So, this unstable surface, in perpetual motion, is what is used to measure land altitudes (positive values) and ocean depths (negative values). Given that this reference measurement needs an agreement or base level, in Spain the National Geographic Institute established a precision leveling network throughout the land, between 1871 and 1925, installing tide gauges originally in Santander, Cádiz, Alicante and Santa Cruz de Tenerife. They were used to measure the difference in sea level (which is not, in any way, homogeneous), establishing the average sea level reference in Alicante, our national reference. Today we have a network of 10 tide gauges that measure the changes of that level on the surface of the ocean.

This reference surface is, however, of mobile stability, a level altered by tides and storms, and in its base height it defines the mesolittoral or intertidal floor, with periods of immersion and emersion. This is the floor that constitutes the contact edge between land and ocean, so it depends on processes of input and evolution of land to the sea, as well as erosive processes by the sea in contact zones… and civil works that regain land from the sea to build part of the public space in the coastal regions.

And the ocean surface, that theoretically horizontal and mobile plane, is far from establishing a homogeneous zero altitude on a global scale. The ocean’s surface is affected by the moon —and the sun to a lesser extent—, which attracts the enormous elastic masses of ocean water. This plane is also affected by the spinning of ocean currents and other effects of dynamic topography on the ocean —that cause elevations of water at the center— and the Coriolis effect. All of these affections on the surface cause, together, the existence of an approximate difference of between 100 and 200 centimeters over the ideal zero level or global maritime reference surface at different points on the planet.

So, this ideal zero level is being studied in the alert of its rise. The first special report on the ocean and cryosphere by the UN’s Intergovernmental Panel on Climate Change (IPCC) has established that the sea level will increase by between 43 and 84 centimeters from now to 2100 if action is not taken to fight climate change. In the short term, —then, the report indicates this rise in sea level in 2100; that is, in the very short term from a historical perspective, which reinforces voices that question those studies—, the affects would reach our cities directly, as this change to the surface would be accompanied by other effects such as floods, loss of glaciers and changes to the distribution of species. And on a planet that is, above all, urban, —as now more than half of humanity lives in cities, and in 2050 it is expected that between 70% and 75% of humanity will live in cities—, the growth of cities is still being achieved against the sea, gaining urban space in the space where once there was water, and at heights and with materials that contribute very notably to that alteration of the base level.

Think about all those cities that border the coasts that did not exist just a decade ago. In the case of coastal territory at low altitudes, they may just be flooded, returning the situation of the city to a time before that land was reclaimed. The report from the IPCC in 2018 established the risk of disappearance due to permanent flooding for the states of Kiribati, Maldives, Tuvalu and the Marshall Islands, with a population displaced as climate refugees of over 700,000 people. But although these island nations would disappear, the affection would be complete for a large portion of the coastal regions and even river areas, as the level of the rivers also depends on the sea level in estuaries and inlets.

However, the most relevant part of this report is not only that it now considers the ocean as collateral damage of the excess atmospheric carbonization, but, because the ocean has absorbed a very significant portion of the excess CO2 that we have emitted into the atmosphere since the 2nd Industrial Revolution, it could alter the absorption cycle itself. So it would have a different absorption differential and it would accelerate the atmospheric carbonization process. And that is why the level and the biological balance would be altered, in a cycle of actions that would change the planet’s livability conditions.

It is in our power to stop thinking about the ocean surface as a rug under which everything is hidden, as its health depends in large part on our actions and our choices as citizens and as consumers.