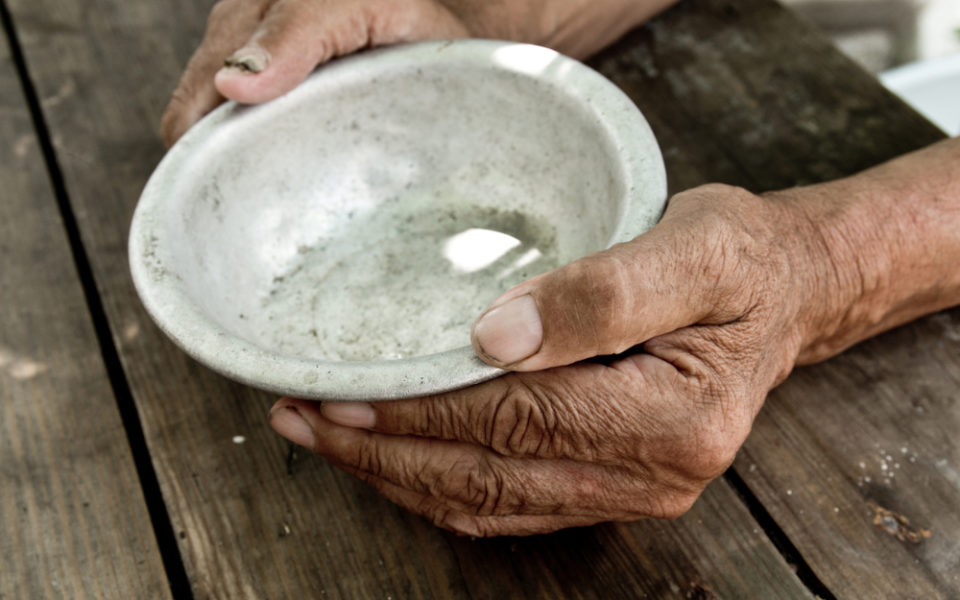 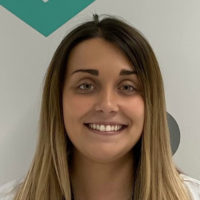 The right to food is a human right first recognized by the United Nations in the Universal Declaration of Human Rights (UDHR) in 1948.

It is a universal right that establishes that all people must have access to adequate food, as well as access to necessary resources, sustainably and safely. It is the right to feed oneself and one’s family with dignity.

Every person has a right to an adequate level of living that ensures health and wellbeing, especially food, clothing, housing, medical care and necessary social services. To do that, Governments need to have the capacities and sufficient resources, establishing a system that guarantees access to food for the entire population, eradicating hunger.

Numerous countries have included the right to food in their constitutions and legislation. For the 160 countries that ratified the International Covenant on Economic, Social and Cultural Rights, it is a legally binding right. The States are primarily responsible for applying human rights, including the right to food. That means that parliaments, executive and judicial branches, and all other institutions have roles to play.

The hunger figures will increase year after year (one in nine people in the world go hungry) and years of advancements have been lost on a global level. The threat of not having a guaranteed meal affects 27% of the world’s population, according to data from the WHO. The weakening of the economy is among the leading causes of this problem; the uneven rate of economic recovery is hindering efforts to end hunger and malnutrition. A document presented by the WHO reflects the increase of hunger in many countries where the economy has slowed or shrunk. Most countries that saw an increase in undernourishment between 2011 and 2017 also had episodes of economic deceleration or weakening at the same time. In light of these data, it must be highlighted and emphasized that the planet produces enough food of sufficient quality to feed the entire global population. Including food education (at primary schools, secondary schools and universities) and talks about food and nutrition helps to promote and raise awareness in society regarding the importance of these aspects. Nutritional education is an opportunity to generate actions in the development of food programs.

In light of the crisis of values in today’s society, bioethics offers an opportunity to help in the discussion caused by the problems of undernourishment, malnutrition and hunger in developing countries compared to the opposite situation in developed countries, that are in a situation of overnutrition. It is ethically unsustainable that 800 million people go hungry while another 800 million are obese.

The current food insecurity that is defined as “the inability of a person to consume adequate food, puts at immediate risk their lives or means of subsistence”, contributes not only to malnourishment and hunger, but also includes and collaborates in the increase of excess weight and obesity, which explains the coexistence of both forms of malnutrition in many countries.

With the COVID-19 pandemic, guaranteeing access to safe, nutritious food is a fundamental part of the response to the pandemic. Access to food and monthly earnings have been restricted during the pandemic, which has given rise to a greater crisis in the less advantaged countries.

Organizations such as the FAO play an increasingly decisive role in promoting the right to adequate food at the global, regional and national levels. The FAO takes a series of actions to promote food, such as stimulus for agricultural production, economic and technical cooperation among developing countries, raising the awareness of society about the current situation of hunger in the world and encouraging even more the sense of national and international solidarity in the fight against hunger, malnutrition, poverty…

Approximately 1.5 billion tons of food are wasted each year in the world, an amount that would be enough to feed at least 2 billion people. In Spain, according to data from the Ministry of Agriculture, Fishing, Food and Environment, each Spanish citizen throws away 180 kg of food each year.

We can conclude that the right to food is a human right. It is the right to have permanent access to the resources that make it possible to produce, obtain or acquire sufficient food, not only to prevent hunger but also to ensure health and wellbeing.