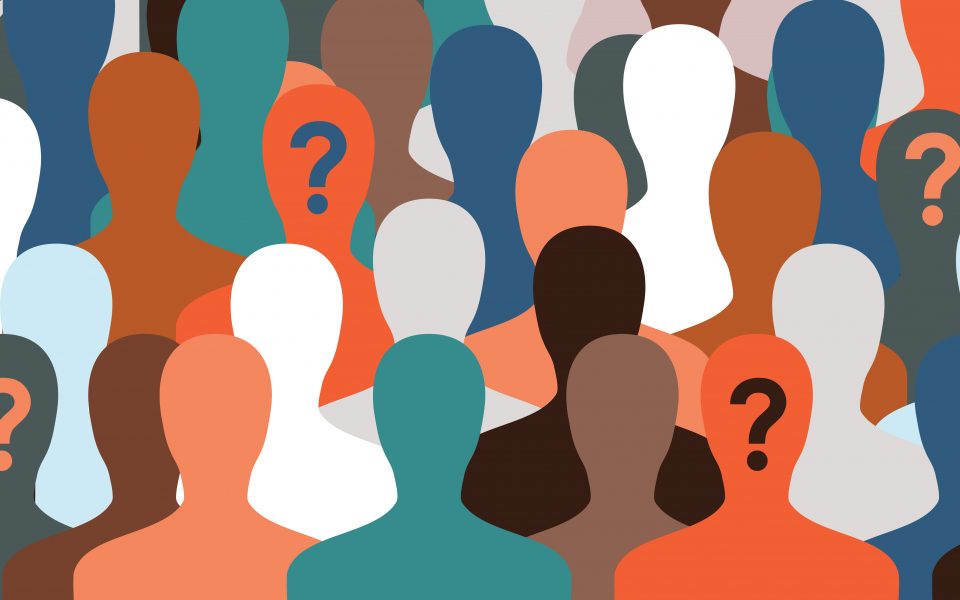 Education
Article
Is the University open and receptive to people on the autism spectrum? 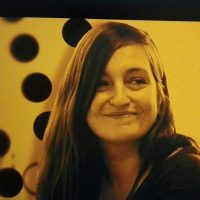 Lately, my social media accounts are being bombarded with messages related to the “No Planet B” concept. It is promoted by the DEAR program (Development Education and Awareness Raising program), created to mobilize citizens (primarily in Europe), promoting a critical spirit and creating new global development models sustainably. The claim indicates that we have just one planet Earth, we only have one chance to take care of it and to contribute positively to it.

It might be important to extrapolate this thesis to other areas of our lives. It would be a version of carpe diem that we’re all familiar with, but with hints of social responsibility and awareness. If we won’t have the opportunity to do things twice, let’s do them as well as possible the first time.

In the area of educational innovation, we often spend time relating good ideas and giving them new meaning. Or joining two apparently opposite worlds. At this point, I need to talk to you about the Ecology of Equity, a concept created by Ainscow, Dyson, Goldrick and West (2012). This ecology analyzes the interactions that occur within schools, between schools and beyond schools.

In educational scenarios, it is important to highlight the revalued role that communities are taking on. In this sense, the new trends and lines of investigation on inclusion point to a more active role for the community in the school and to inclusive research as a permanent learning process in which community participation is vital (Nind, 2016).

In other words, we are all responsible for our immediate surroundings being more inclusive. It isn’t something that just we have come to realize; the message in Agenda 2030 is clear and forceful: no one gets left behind.

In 1994, UNESCO, at a convention with 90 countries, told us that inclusion is the right to be respected, to belong and to participate. In other words, we must not only do good, but we must do well.

At the University, we must create places to come together, where we learn to embrace differences. We need to be a force for change, a vital change of perspective in which we want to be included, but also inclusive. There is a very hackneyed saying that says “inclusion isn’t about letting someone in, it’s about welcoming them”.

On April 2nd, World Autism Awareness Day, the Universidad Europea hosted a variety of events to support and shed a light on this disorder, which is often invisible and silenced in our society. Metaphorically, we built a bridge between different members of the education community in the form of a human change, with the infinity symbol that accompanied the awareness campaign (I AUTISM. Infinite possibilities).

Is the University open and receptive to people on the autism spectrum? This is a question I ask myself often. On a personal level, I think it is better to accept a student with autism than a worker with autism. My idea is based on several theses: the first would be that the relationship with the student is not one of peers, rather it is a vertical relationship of power, and that leads people without autism to position ourselves above them, and that reassures us. On the other hand, when it is a colleague, someone “equal” to you, it creates a great deal of uncertainty and, in some cases, rejection. One of the problems that makes this belief worse is when the person without autism has a metabias; that is they think they have no bias in their social relationships. When we refer to bias, it is a cognitive shortcut, a quick thought, that makes you position yourself favorably or unfavorably in a given social relationship. These biases usually depend on the life experiences of each individual: their personality, beliefs, values, culture, socialization, etc. For example, if I’ve had a good university experience and I meet someone who studied there, my initial predisposition towards that person will be good.

Secondly, I firmly believe in the creation of balanced working teams, where work is done from the perspective of equal opportunities. That is why it is important to have good talent management. How do we do that? Through affirmative actions that can include a policy and processes focused on diversity; ensuring awareness in the management and governance of the entity (and if it is diverse, so much the better); imbuing the strategic groups in this culture of diversity and equity, in addition to ensuring that the resources is not isolated impacts, rather that there is a clear strategy behind it that promotes diversity.

Finally, it seems obvious that the working teams should be diverse, as it would be a faithful reflection of our society, which could be defined as many things, but if there is one thing we agree on is that it is diverse. But we still find many barriers to understanding that we are not equal, and in the attempt to homogenize everything, we lose the wealth of who we are and who we can become. Diversity brings wealth, value and innovation.

These situations are intensified when we talk about ASD, which tends to be an invisible diagnosis. We only notice that the person does not act how we would expect, without seeing past that. In addition, our frenetic lifestyle sometimes prevents us from trying to understand.

The way I see it, one of the solutions to enable the university to receive and welcome people with ASD (both students and employees) is Design for All (Committee of the European Council of Ministers held on February 15, 2001, ResAP resolution (2001). Design for All focuses its activity on seeking out design solutions so that all people, regardless of age, gender, physical, mental and sensory abilities or culture can use the spaces, products and services in their surroundings and, at the same time, participate in building them. Everything related to communication should be highlighted: understanding our surroundings, responding to what each space is used for; and improving the language of the messages (they should be more intuitive, effective, unambiguous, easy to remember, making sense of context). They are simple actions that would make our academic world much more accessible at a cognitive level and that would improve relationships and ties to the education institutions.

“The best thing one has to offer the world is oneself” (Paul Claudel, 1941). That is how the Designs for All in the University White Paper begins, and that is the spirit that should underlie our society. Let’s not waste the chance to be inclusive and including in the here and now.