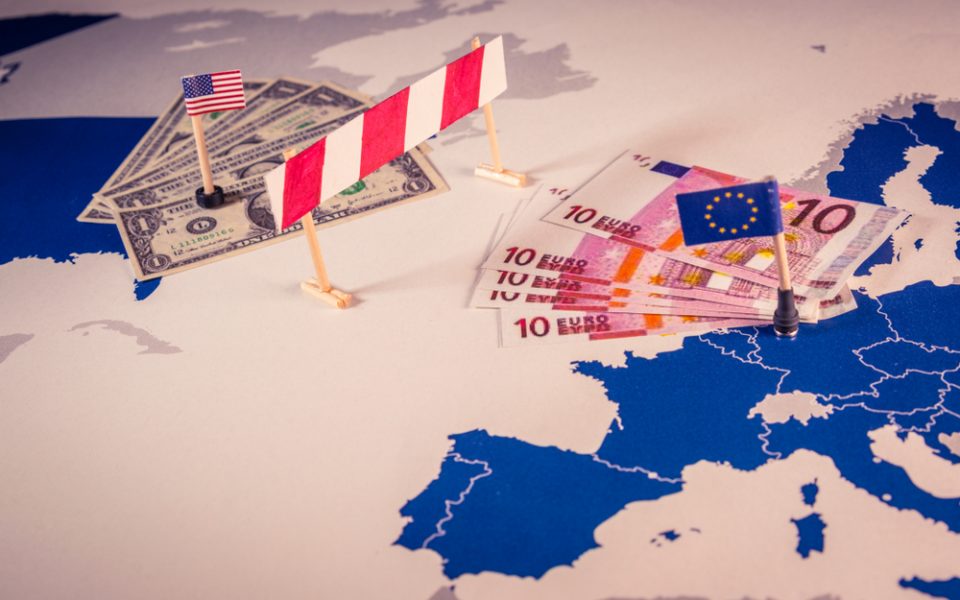 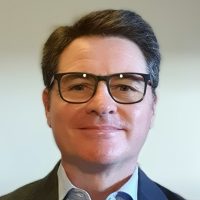 A few days ago President Trump announced that on October 18 he would impose new tariffs on a list of products that the US imports from European countries. A long-awaited ruling by the World Trade Organization (WTO) determined that Washington can impose $7.5 billion annually in trade sanctions on the EU. Robert Lighthizer, head of the Foreign Trade Office, explained that, for the moment, tariffs of 10% will be applied to large civil aircraft that EU countries sell to the US and 25% to certain agricultural products. The decision is justified by the aid received by Airbus, which both the US and the WTO consider to be detrimental to other competitors in the sector, such as Boing. For this reason, the American administration justifies that the tariff increase should fall particularly on the countries responsible: France, Germany, Spain and the United Kingdom.
The products affected by the new levy include dairy products, olives, olive oil, pork products, wines, liqueurs and fruits. Tariffs will not be imposed on components of aircraft manufactured in the EU and used in the production phases of Airbus in Alabama, nor on those purchased by the American manufacturer Boing, in an attempt to safeguard jobs in the aeronautical industry within the USA.
After 15 years of litigation, the WTO confirms that the US has the right to impose countermeasures in response to aid received by the European manufacturer and estimates a loss of sales for Boing at $7.5 billion. France, Germany, Spain and the United Kingdom offered Airbus financing at rates below market rates, which, in the view of the WTO, enabled it to develop some of the most advanced models.
The EU regrets the decision and believes that consumers will be the biggest losers. As a result, European countries will not stand idly by and will retaliate against tariffs linked to Airbus when the same organization (WTO) will rule at the beginning of next year on similar aid received by the manufacturer Boing from the US Administration.
The US is Spain’s main trading partner outside the EU. In 2018 it was positioned as the sixth destination for Spanish exports of goods, worth 12.5 billion euros, representing 4.5% of the total. On the other hand, the US was Spain’s fifth largest supplier with a turnover of 13.9 billion euros and 4.1% of Spanish imports. In 2017, the last year available, it was the main investor in Spain (16.4% of the total) and the second destination for Spanish investment (15.5% of the total). Spain’s investment position in the USA is now close to 73 billion euros, indicating the commitment that national companies have been making to this market.
In the period comprising January-July 2019 (last available), exports amounted to 8.1 billion euros (an increase of 5.7% over the same period last year), while our imports were somewhat higher (9.0 billion euros), with a remarkable increase of 17.1% over the first 7 months of 2018. Our coverage ratio was 90.2% (down 9.7 percentage points year-on-year).
Spain’s main investment sectors in the US over the last four years have been financial services, the supply of electricity (conventional and renewable), wholesale trade, the extraction of crude oil and natural gas and real estate activities.
In infrastructure, the Spanish private sector is participating in the execution of major projects and in the period 2014-2018 Spanish companies have won contracts for works and services in the US for a value of around 34.5 billion euros.
The United States presents a tariff profile with generally modest bound tariffs. There are, however, some products subject to high tariff rates (tariff peaks).
Sectors concerned:
·Meat products
·Fresh and frozen fruit and vegetables
·Dried fruit
·Tobacco
·Footwear
·Transport vehicles
·Ceramic floor and wall tiles
These measures make Spanish products less competitive, especially with respect to other supplier countries with which the US has free trade agreements.
The Trump administration has imprinted greater protectionism on the country’s economic policy, multiplying trade defense procedures and paralyzing the negotiation of the Transatlantic Trade and Investment Treaty. Among the measures, we highlight the tariffs on black olives (+34.75%) and those applied to steel and aluminum (+25% and +10% respectively).
The new measures implemented by Trump strengthen his protectionist policy and weaken the competitiveness of the products marketed by the main European countries.
In the case of Spain, these taxes directly affect olives, pork, wine, fruit, dairy products, including all types of cheese, juices and seafood. Spain exports more than 700 million euros of wine and oil to the United States. According to data provided by the Spanish Federation of Food and Beverage Industries (FIAB), these measures together amount to nearly 1 billion euros. The agricultural associations, which had already been on alert since last April, regret being the collateral victims of the commercial conflict in the aeronautical sector.
All the signs suggest that this recent decision by the US president is not a one-off measure but a firm decision to implement a protectionist trade policy model for the US economy, taking advantage of a legal vacuum that affects national security. The WTO allows member states to take any action they deem necessary to protect their basic interests in the event of emergencies in international relations. This justification is misplaced and EU countries do not pose a threat to US national security, but once Washington has resorted to this legal vacuum, where could the limit possibly be?