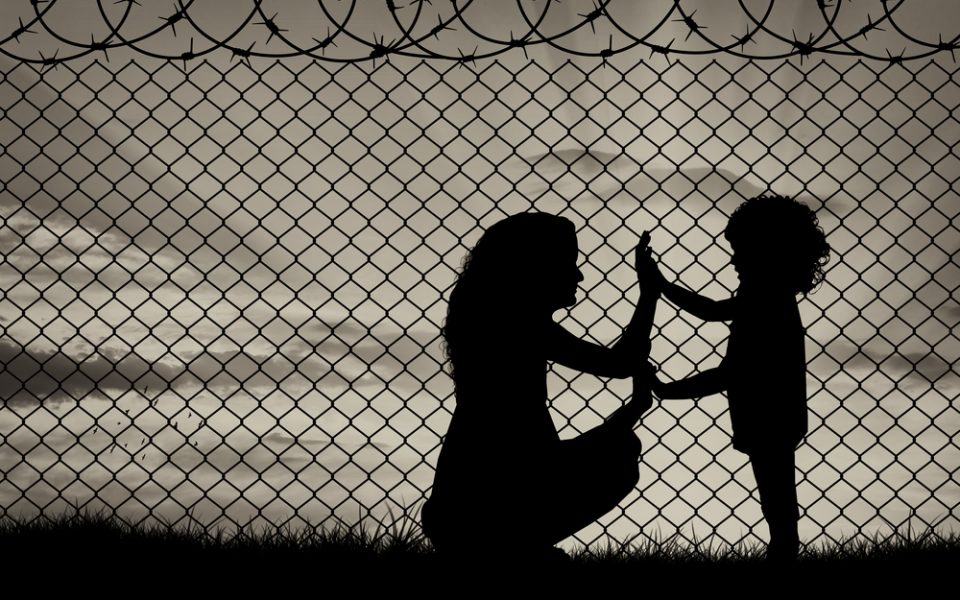 Communication
Article
The Migrant Woman: Representation and Social Image in the Spanish Press

The expository discourse by the media corresponds to a reality built upon a number of aspects (current events, proximity, relevance, editorial line, etc.) which establishes a gradation between the main subjects of the news. Within that hierarchy, the migrant woman has not appeared for a long time and even recently, in a time when journalists try to provide a balanced representation of women in their stories, the presence of migrant women in the media is limited and associated with certain stereotypes.

The United Nations report Refugees and Migrants (2016) indicated that of the 244 million migrants quantified at that time, half were women. The number of refugee women in the world – over 9 million – is added to that figure. The foreign population of Spain is over 4,400,000 people (INE, 2017) and, once again, the distribution by sex is quite level: 49.3% women compared to 50.6% men.

Despite their statistical significance, the appearance of migrant women in the news is limited, as indicated above, by the standardized parameters of what is news and it, therefore, moves away from the stories that may be “discoverable” (Ortega, 2004).

At the multidisciplinary research project In.migra2, Grupo Medios, led by full professor Luis Guerra, these data could not be avoided when our line of research around journalistic discourse and migratory movements was established. The position of migrant women in the Spanish press has been analyzed thus, based on content analysis and quantitative and qualitative methodologies in order to process the most relevant data that have been produced in journalistic texts (Piñuel, 2002) and understand the true role of these women in Spanish society and in the media. Since 2007, the year when the Inmigra research group was founded, a number of works have demonstrated how stereotypes associated with the term immigrants, as a group, affect migrant women as individuals to a greater extent.

The media is responsible for the journalistic messages broadcast to their audiences and, as a result, they are also responsible for the image they create on different global matters. Over the last 30 years, the expository approach to immigration has been modified by the media, responding to the premise of what is deemed current and newsworthy:

In addition to the economic crisis, a humanitarian one arose with the displacement of refugees, mainly due to the war in Syria (2011). The media’s focus then narrowed to refugees and forgot the “other” migrants who left their countries for financial reasons.

Migrant women, therefore, were no exception to this journalistic whim. The media is not currently generous in its perception of migrants, rather it continues to maintain the invisibility of migrant women in positive news stories, as the matters that get associated with them have negative consequences: unemployment, gender violence (“Dominican Woman First Victim of Gender Violence in 2019,” ABC, 1/4/2019), human trafficking, delinquency (“Young Woman [of Romanian descent] with Learning Disability Forced into Prostitution Released, El País, 1/13/2019).

In other words, the women are perceived as subjects who are subjected to or provoke violence and are not able to generate positive news stories for themselves, rather they are presented as a group with related characteristics and not as individual people. This is a stereotyping strategy used by the media that distorts and excludes migrant women’s social activities.

Where are the women? “Woman Gives Birth to Twins After Arriving to Motril by Boat with Another 158 on Board” (El País, 1/7/2019), “100 Immigrants at Sea Rescued, including 14 Women and Three Children” (ABC, 4/3/2017). The references to these migrant women are as mothers, victims, statistics, overshadowing potential stories of overcoming, entrepreneurship, and professional success in the receiving country.

Migrant women are only deemed newsworthy when the story discusses victims and torment; if it alludes to violations of property or public health; if it relates to gender violence. And when these women are presented in the news, the principle of “non-discrimination” is never considered, as their nationality is often mentioned when the origin of the perpetrators of a crime is irrelevant from a journalistic standpoint.

The press repeatedly fails to comply with the style criteria stipulated by the different codes of professional ethics for journalists, such as the one published by the Madrid Union of Journalists, which sets forth the need to avoid “the use of any discriminatory language, be it due to birth, race, sex, religion, opinion, or any other personal or social condition or circumstance” (2000: online).

Ultimately, the migrant woman is presented as a marginalized subject, not as a person who participates in the receiving society and contributes positively to it, perhaps because Spanish society continues to be prejudiced and there is no social visibility for women in general, and for migrant women in particular, and as a result they do not receive media coverage. Therefore, the desired changes with regard to the media’s portrayal of migrant women are simply a proposal that may be used and developed by journalists in the future.

United Nations Report on Refugees and Migrants (2016). Consulted at  http://www.unwomen.org/es/news/in-focus/women-refugees-and-migrants