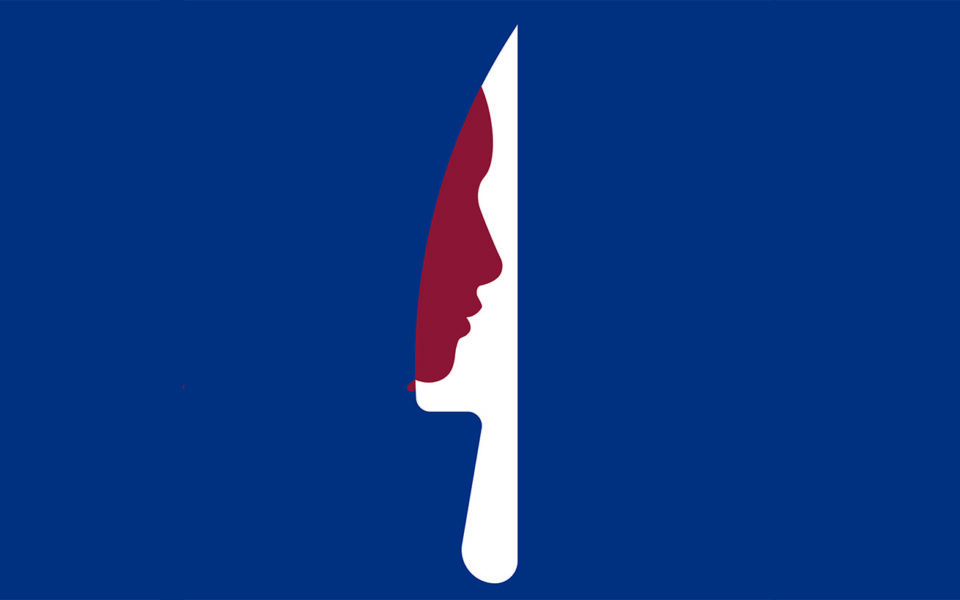 Law and Criminology, Psychology
Article
The Pandemic Goes On 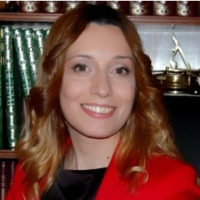 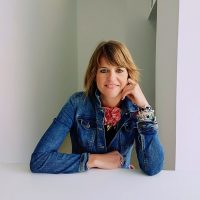 With vaccinations underway and our sights set on finally controlling COVID-19 for a return to life that is not conditioned by the virus, there is another global pandemic that always coincides and smolders along with any historical, social, economic or other event: gender violence.

The authors of this article, however, believe that it is a limiting term and prefer to use violence against women, which refers to all processes of violence against females simply for being females, as expressed in the Istanbul Convention.

Whatever we call it, this type of violence is and endemic and cultural ill supported by the heteropatriarchal ideology that has no antidote in vaccines.

The fact that some men still consider women to be their property, docile, controllable, subservient and devoid of any personality, lead them to a life of suffering and anguish. Sometimes, it is resolved only by a death sentence: the one men apply to women.

But they weren’t the only victims. Throughout 2021, these murdered women left behind 13 orphans and three more were killed by their fathers. Damned vicarious violence that demolishes and destroys everything.

The case of Anna and Olivia Gimeno Zimmermann, aged one and six, respectively, killed by their father Tomás Gimeno in Tenerife, has put the most terrible form of misogynist violence back in the spotlight: vicarious violence.

The aggressor, filled with rage and motivated by his hate for his partner, chose to kill her in life, knowing that the pain she would suffer would be greater than that of her own death. Statements such as “I’ll hit you where it hurts most”, “You’ll never see them again”, “I’ll bury you alive”, “I’m going in with guns blazing” are made by the aggressors and heard by the Police Forces when receiving testimonies or when charges are pressed by the victim.

The cruelty is so great that clinical psychologist Sonia Vaccaro, specialist in Victimology and Gender Violence, shared with the media the song that the ex-partner sent to the telephone of one of her patients, even including a string of threatening statements. As if the song weren’t chilling enough on its own: “Two young ones in diapers / They cause a hell of a fuss / Poor José Bretón / Clever as a fox / He takes them on a trip / José Bretón is so familiar.”

It is important to highlight that this is no minor risk, according to data from the Secretary of State for Security of the Ministry of the Interior published in the Comprehensive Tracking System for cases of Gender Violence. In May 2021, the total number of minors at risk of becoming victims of their fathers was 471; 415 at intermediate risk, 55 at high risk and one at extreme risk. In other words, one of those 471 could be the next Anna and Olivia.

Sadly, vicarious violence is not a type of violence that is being developed in recent years. In 2011, Save the Children warned in their report: “Gender-based violence is not limited to just one victim”, stressing that there were some 800,000 minors in Spain who suffered the effects of gender violence.

Faced with the forcefulness of the data, we need to ask ourselves whether we are doing enough as a society, in addition to shudder at the cruelty of this reality.

From a sociological perspective, it seems we are not doing enough. We need to act collectively, accepting that we are facing a grave pandemic, one that we can all be victims of, which is known as gender violence/misogynist violence that we need to cure. To do that, we must transform and/or replace the heteropatriarchal and heteronormative model with an integrative and inclusive model based on equity. Demystify romantic love. And educate ourselves in solid values of respect and equality. No one is better than anyone else, everyone is equal. Everyone is free to decide.

That said, this circumstance seems to be far removed from reality, especially when social representatives refuse to acknowledge the phenomenon of gender violence.

From a legal perspective, we are too late for many families. In the past, we didn’t question enough the percentage of women who did not press charges or who decided not to continue with the proceedings after “forgiving” the aggressor for fear of them harming their children. In that sense, the new Organic Law 8/2021, of June 4, entered into effect, providing comprehensive protection for children and adolescents against violence. Let’s hope that the prevention, awareness, detection and reparation measures included in its articles have the desired effect.

In any case, rejecting misogynist violence and vaccinating against the virus will be impossible if those who hold the heteropatriarchal power refuse to give it up or share it.