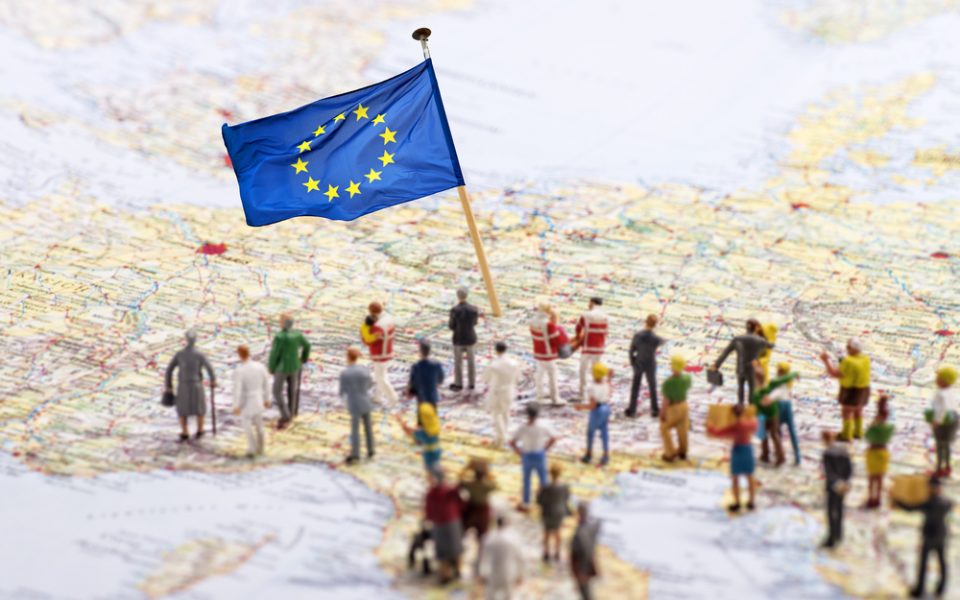 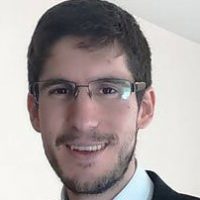 The Composition of the European Parliament in the 2019-2024 legislature
The results of the most recent European elections show a politicization of the European space that until recently did not exist[1]. That prevents us from calling them second-rate elections[2]. Overall participation has increased by 8% compared to the previous elections, with overall participation reaching 50.63% of the electoral roll, and voting was fragmented. The European People’s Party (EPP) lost 39 seats, although it remains in the lead number of members of parliament, with 182, while the Party of European Socialists lost 31 seats, remaining the second-largest political group. The Liberals are the third-largest group, with 108 seats, and the Greens have 74.
Understanding these results requires an exercise in contextualization[3] because the new political groups accessing Parliament for the first time are positioned on both sides of the majority political spectrum. There has been a slight increase in the parties that seek to erode the ability of the European Union to act on the global stage, removing competencies and returning power to the Member States[4]. The main players in those unique requests are all well-known[5]. They are Italians through the Lega, British, Czech, Hungarian and even Spanish, who under varied, confusing acronyms come together in several political families, such as Identity and Democracy or the European Conservatives and Reformists, whose understanding is difficult to explain and understand[6].
On the other hand, there is also a federalist current that has openly introduced itself into the European Parliament, as for the first time in Europe a party has run simultaneously in the European elections in eight Member States, with the same name and identical program, with an average age of just 35 years old among its members. They could be considered parties of the digital age that are successful thanks to the advancement of social media among a portion of the population that is primary young and technology native[7]. Volt Europa fits into this type of party. It was established recently by young people from Italy, France and Germany, with over 45,000 members around the European Union, with the clear aim of advancing toward a European Federal State. It is positioned as the great promise for integration in the future, with over 450,000 votes in the most recent elections in the German constituency alone, its sole seat[8].
It is a clear example, then, that political and civil Europe is undergoing a rebirth; following the Brexit phenomenon, European citizens are beginning to organize in defense of the Union and they are revolt against the division and discord that could lead to a regression in community integration[9].
The new Parliamentary Chamber resulting from the elections was primarily responsible for validating the election of German Ursula von der Leyen, chosen by the Heads of State and Government in the European Council of July 2, 2019, to succeed Jean Claude Juncker as head of the European Commission. Two weeks later, by a small margin, she received the backing of the European Parliament and became the first woman elected President of the Community Executive for the first time in the history of European integration[10].

A European Green Deal
Europe played an essential role in formalizing the objectives at the Paris Climate Conference and in establishing a binding document for the States, where the international community as a whole committed to decreasing their greenhouse gas emissions to prevent global warming[13]. It is also important to consider the Sustainable Development Goals (SDGs), a roadmap emanating from the United Nations that encourages all States to meet a series of goals. These include decreasing greenhouse gas emissions and assuring care for the environment through the implementation of a circular economy that facilitates life on land for future generations[14].
In a desperate race, where experts warn of the imminent consequences of political inaction[15], the European Union is determined to put forward the sustainable guidelines, outlining a European Green Deal that is to lead to a completely gas emission-neutral Continent by 2050. A commitment of this kind requires not only an effort by the public authorities, but also be private operators, companies and citizens, who must change their living habits or production methods substantially[16].
The uncontrolled emission of greenhouse gases in recent decades[17] threatens not only the health[18] and viability of the human species, but it also causes serious damage in addition to what has already been caused by plastics[19] or the major fires that destroy hectares of forest without control, emitting tons of CO2 into the atmosphere[20]. At the climate summit in Katowice, Poland, world leaders were not very ambitious in establishing an agenda of commitments to implement the Paris Agreement, even though they were aware of the warnings given by the Scientific Panel of Experts proposed by the United Nations[21]. In fact, the public authorities must implement a circular economy as quickly as possible, where waste is reused to its greatest possible extent[22].
On the difficult path ahead toward a new model of greater sustainability, the European Commission will meet resistance from Member States when approving the European Green Deal and issuing bonds[23]. The regulatory proposals made during the first 100 days of the term will reach the European Council and Parliament simultaneously, and the representatives of the Member States, the ministers, will likely reduce the ambitiousness of the deal considerably, to avoid economic costs in their respective lands.
In light of that, the States will not help Europe transition to the green economy, especially if citizens do not pressure the national governments[24], as in the case of countries such as Romania, Bulgaria, Hungary or Poland, the put internal consumption and the need to keep growing to continue mining, importing and consuming carbon ahead of more sustainable policies. We cannot ignore in our analysis that without “the convictions and energy of millions of young people who have made themselves heard in our streets and our hearts”[25], the future Commission President would have been unable to propose in her discourse a priority of these characteristics as the first point in her political guidelines. As long as that pressure persists and is amplified, it will be possible to change the course of growth of Europe, coming ever closer to the emission neutrality and parameters of a circular economy.

Photo courtesy of the European Commission, of the future College of Commissioners under the presidency of Ursula von der Leyen.

Equality also includes respect for the “various national and cultural identities that are the patchwork of our identity.”[48] This is an explicit reference to the possible regulatory proposal for safeguarding the rights of minorities, as the European Union currently lacks legal mechanisms for ensuring that the States fully respect diversity within their borders, especially minority groups.
The final pillar of the social policies would focus on fair taxation, one of the areas in which Europe must respond with great pressure given the current circumstances, accused of permissiveness due to maintaining tax havens in different States in the Union[49]. The commitment of the Commission’s president-elect is “that everybody pays their fair share. There can be no exceptions.”
This is a real challenge that will lead to regulation within the Union on international taxes on companies operating in community territory, seeking fair and just tax balance for both bricks-and-mortar and digital businesses. In this sense, the European Union must position itself as a bastion in the fight against tax evasion, fraud in all areas[50] that erode resources in the States for carrying out their social policies[51]. One of the most innovative elements will be the creation of a fair digital tax that is to be in place by the end of 2020, applied to financial transactions in the digital realm[52].