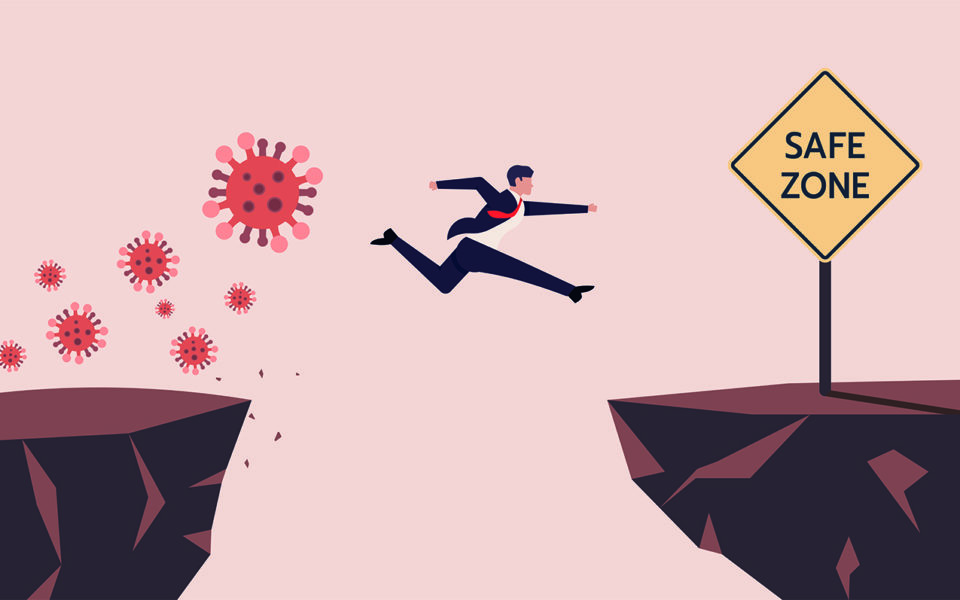 Economy and Business
Article
SMEs against the pandemic 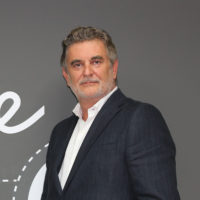 The Spain described on the news is still focused on the tactics of scant parliamentary majorities, and on indispensable pedagogy compared to the ceremony of confusion caused by the array of 17 types of regional à la carte measures, in the absence of clear national leadership against the pandemic. But for most of our fellow citizens, the key issue is another: the impact of the pandemic on their lives, their families, and, very especially, the economic situation.

While the third quarter of the year closed with a historical quarter-on-quarter increase in the Gross Domestic Product (GDP) of 16.7%, thus bypassing the specter of recession of the first two quarters, it is still true that in year-on-year terms—that is, with respect to the third quarter of 2019—, the production of goods and services continues to fall, as of today, by nearly 8.7%. And that is without the data from the next quarter, which we believe will be negative. Meanwhile, Spain, as we all know and as has been certified by the Spanish Statistics Institute, INE, is a country of SMEs: over 99% of all businesses have fewer than 250 employees—in fact, 93% have fewer than 10—and are responsible for creating 65% of all jobs nationwide. A total of 75% of all businesses are in the services sector, while 13% are in industry.

This is the real economy of our country, and its short-term macro scenario. And according to the latest Opinion Survey by the Spanish Confederation of Small to Medium-Sized Enterprises (CEPYME), which takes a national sample of nearly 1,300 companies, the outlook does not match the parameters of the political debate, nor can it be sweetened by the mirage of the third quarter GDP figure, especially taking into account the devastating impact of the second wave of the pandemic. The opinion of our business owners is devastating. A total of 92.3% of all SMEs surveyed say that the economic situation is bad, over 86% feel that it has affected their companies negatively or very negatively, and nearly 66% state that their outlook for the coming 12 months is bad or very bad. In fact, it is shocking to think that 50% of the SMEs believe that their very survival is at risk. The recovery will not only be long, but also unequal by sector, geographic location and type of business.

This is clearly a demand crisis. In fact, just 6% of the companies surveyed by the CEPYME believe that the reduction in their activity is due to a lack of supply. Turnover has fallen by over 25% according to 64% of those surveyed, and by over half according to 40% of the businesses. And the key reasons for these reductions in turnover are the lack of demand, in 74% of the cases, and closing or reduction of activities caused by the health restrictions for 42% of the businesses.

In these conditions, and in light of the impossibility of reducing overhead costs in the short term, businesses are turning to a set of measures focused on maintaining activity, reducing variable costs and reorganizing production. In fact, 32% say that they have been able to reduce them, 37% that they have turned to remote working, 32% have reduced or redistributed the workday, while 43% have turned to temporary downsizing, and less than 20% have turned to layoffs. The second block of measures adopted focus on the management of liquidity, and in particular payment obligations: in this chapter, what is most troublesome to our business owners are their employees’ payroll and taxes—62% of the companies in both cases—, followed by financial loans (35%) and providers (25%).

Based on this context, defaulting acts as a financial sword of Damocles that hangs over the survival of the SMEs, because it extends through the value chain, ultimately generating problems of solvency and the deterioration of balances, increasing the possibility of pre/insolvency situations. This threat is real, as shown by the fact that 57% of the SMEs surveyed by the CEPYME are suffering, or they expect to suffer, an increase in defaulting by their private clients and, surprisingly, by the Public Authorities as well (36%). This situation is truly serious if we look at the fact that, for companies with defaulting problems, in 71% of these cases this will represent 10% of their annual turnover.

Public policies in support of businesses that contribute to alleviating these problems and reducing uncertainty in the businesses should play a key role in this situation of temporary crisis that will continue at least into the second half of 2021. In this sense, the measures most highly valued by our business owners are the ICO guarantee lines for receiving loans—requested by nearly 50% of the businesses, temporary downsizing, tax deferrals with subsidized interests and benefits for extraordinary stoppage of activity. However, from the point of view of the whole, 65% of the companies have a negative opinion of the measures adopted by the Government.

Maintaining activity, liquidity management,
defaulting and public support policies are the economic keys
to survival of the SMEs in our country

The outlook of our SMEs regarding the current economic environment, in the short term, is truly negative. And the macroeconomic reality corroborates these impressions: last September, the Bank of Spain anticipated a reduction in the year-on-year GDP in 2020 for the Spanish economy of between 10.5% and 12.5%. Putting things into perspective, these scenarios would be equivalent to the elimination of the GDP—and the income—of all economic activity in regions such as Valencia or Andalusia for all of 2020. In a scenario in which our margin for fiscal policy will be reduced even further due to the increase of unemployment, deficit and public debt, the European Recovery Fund will play a key role in the recovery and transformation of our economy. As we have seen, an important part of the future of our companies, and of our economy, depends on that.

Bruno Broseta is professor of Economy in the Grado de Economía