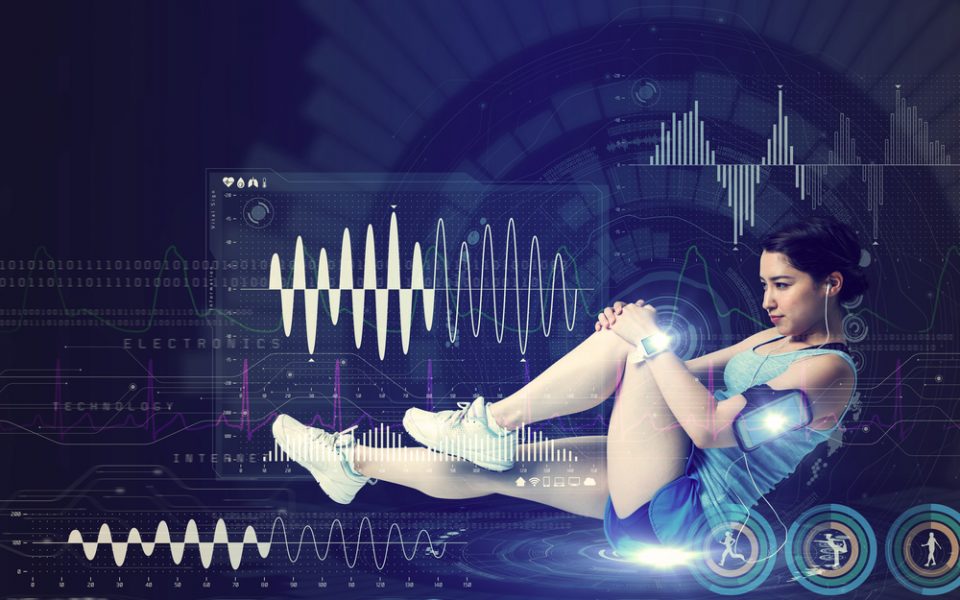 Nobody doubts the importance of sports and physical activity in our society. In the 21st century it has gone beyond the physical-sporting area to become a social, economic, cultural and political activity of the greatest importance. The new ways of practicing sports and physical activity, removed from traditional competition, have made it possible for more and more people, independent of their gender or age, to take part in these kinds of activities.

Among other reasons, this situation is the result of the relationship between physical activity and sport and health. When we speak of the healthy effects of physical activity, we frequently refer exclusively to physical and physiological effects. Nevertheless, there is increasing evidence that physical activity has healthy psychosocial effects, both in amount and quality.

According to the World Health Organization (WHO, 2017), mental illness continues to grow every country, causing considerable effects on the health of people and serious socioeconomic consequences. The scientific bibliography has has shown that physical activity could help prevent and manage mental health problems. For example, studies like the one by Rimer et al. (2012) and Murri et al. (2019) have shown that physical activity, combined with pharmacological treatment and psychological therapy, can help solve depression and anxiety and help reduce their symptoms from 20-30%.

The revision by Liu-Ambrose et al. (2018) suggests that physical activity has an important role in protecting against dementia in old people, which seems crucial for an increasingly aging society. In addition, the practice of physical activity and sports has been associated with variables that favor quality of life, such as satisfaction, optimism, self-esteem, and positive influence when it comes to stress reduction. (Rosenbaum et al., 2014).

There are many reasons for considering physical activity and sports not only as a tool to promote physical health but also mental health. There is so much evidence that we hope that studies in Sports Science and Physical Activity will soon be included in our public health systems.