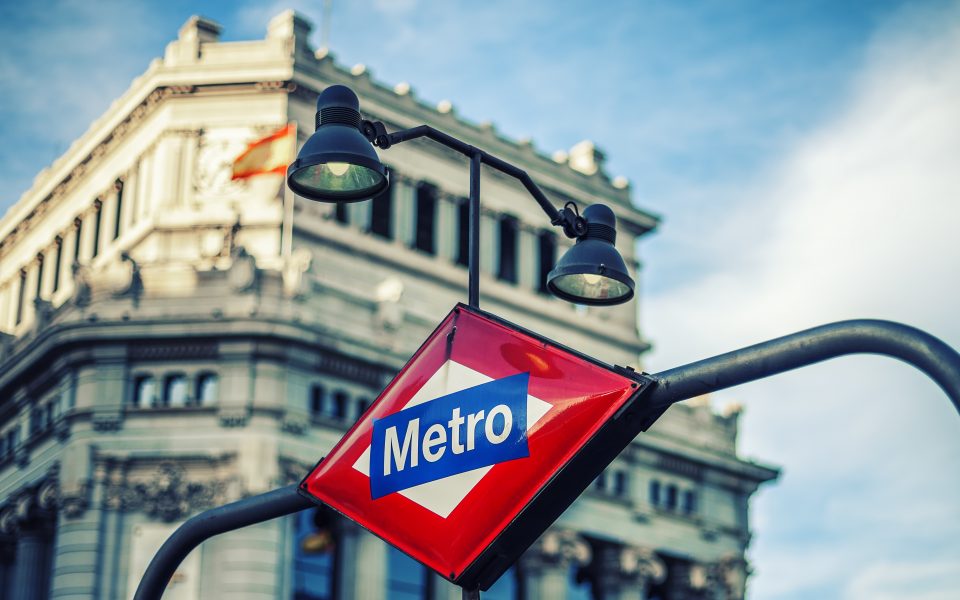 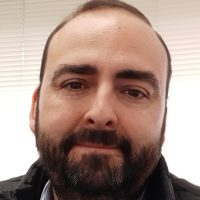 We’re celebrating the 100th anniversary of one of the public services that has probably most favorably conditioned the urban development of Madrid and the surrounding area and has also become part of the daily lives of many of its residents.
Like one’s morning coffee, the first rays of sunlight each day, or the chatter of children as they head to school, the Metro is a part of our lives and daily experiences. It is more than a vehicle that gets us from point A to point B; in many cases it is part of our day to day, where we might spend more hours than we would on other chores.
It is the responsibility of operators and users to make it a more hospitable, pleasant, and human place. Some things cost money; others can be received with a kind gesture, a show of respect, or a simple agreeable smile.
The mobility system guarantees the basic right to transport of all people living in Madrid. The Metro plays a fundamental role in densely populated areas, channeling mass travel flows and allowing residents not only to get to different points of the city in a reasonably short amount of time at a competitive price, but also to do so in an incredibly reliable manner.
A lot has happened since that first line connected the once far off neighborhood of Cuatro Caminos to the heart of the city, and proof of the success of the Metro is to see how it has expanded to reach every corner of the city, connecting not just radial lines, but also creating today’s dense and efficient network, which allows the major points of origin and destination to be connected with a single transfer.
Three or four generations of specialists, planners, customers, and politicians here and in many other parts of the world can’t all be wrong in their commitment to the metropolitan rail system.
100 years of urban transit service that have perfectly fit into the concept that “if it did not exist, it would be necessary to invent it.” If the amount of people using a service of this scale traveled on an above-ground road in a private vehicle, Madrid could not be the city we know today. In fact, it might not even exist; it would at least be far from the great urban area we see and experience today that so properly connects intense social and economic activity throughout an expansive and heterogeneous territory. Now with new challenges, it is looking ahead, adapting to new information and entertainment technology, and especially reinforcing the incredible role of teamwork as the cornerstone of a strong public transport system that includes not only rail and pays special attention to handling the so-called last mile.
A vision of the future with a modern, livable, walkable city, where public transit plays a fundamental role. It is 100 years old, showing off a radiant youth, not only with its entire life ahead of it, but also with a responsibility to continue guaranteeing mobility in a city that also has high quality standards, respects the environment, and demands rational use of public space, which should not necessarily be paved over with asphalt and handed over to cars.