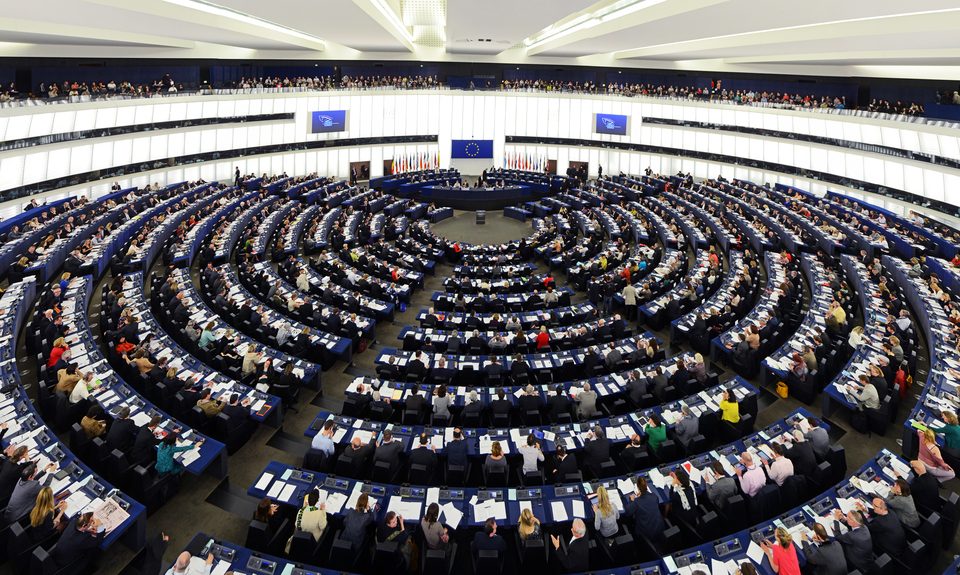 The process behind the European project recently celebrated its 67th anniversary (taking the Schumann Declaration on 9 May 1950 as its starting point) in a complex context but nonetheless with a more favorable outlook than this time last year, when the United Kingdom voted to leave the EU after over four decades of membership. Nonetheless, a series of pressing challenges lie ahead that can no longer be postponed.

The first relates to the governability of the EU itself, an aspect bound up with various issues. In theory, the European Commission exercises the executive power. In reality, however, its decisions are determined by the biggest countries in Europe. The European Parliament, meanwhile, lacks legislative powers and is, in practice, a genuine “graveyard” for political white elephants. Finally, the judicial power remains constrained by the different legal systems of the various member states. To all this should be added the lack of seriousness surrounding the EU’s foreign policy and the limited importance attributed to the Presidency of the Council. The heart of the matter is that the European project has come up against the harsh reality of deeply rooted nation states, present in some of the biggest countries in Europe (Germany and France, to name just two). This means that, following the collapse of the European Constitution just over a decade ago, it’s now clear that the best we can hope for is a banking and monetary union, behind which stands the only truly solid European institution, the European Central Bank (ECB).

The logical conclusion of this ungovernability is that the EU is too slow to address the numerous challenges it is facing, resulting in a feeling of genuine embarrassment on more than one occasion. As an example, we need look no further than the refugees trapped in camps in eastern Europe awaiting their final destination. No European country wants them because none wants to renounce the welfare state (and thus share its national wealth with outsiders). However, the truth is that many of these refugees represent a potential source of labor on an aging continent where the advancing average age of its citizens has been compounded by a profound demographic winter.

Another immediate challenge facing the EU is the Schengen area and with it the free movement of goods and workers, since generally speaking, while everyone wants their goods to circulate in other countries, no one wants to receive the workers. This issue is closely bound up with the departure of the United Kingdom, which, seeing large numbers of regular immigrants entering its country via the Calais border, chose to sever its ties and conclude its hitherto privileged relationship with the EU. In this context, in light of Prime Minister May’s blunder in the recent parliamentary elections, unemployment, inflation and, in short, recession cast a long shadow over the United Kingdom, which already appears to have its work cut out keeping the country united given that Scotland and Northern Island both voted against Brexit.

The final emergence from the crisis that began in 2008 will be equally important for the European Union. Countries like Spain have made substantial progress reducing high levels of unemployment but inequality between certain groups has inevitably risen and has done so to such an extent that more and more of the population is at risk of social exclusion. As in many other areas, the European institutions have reacted late and badly, activating the so-called Juncker Plan when the crisis was already widespread, while the ECB’s policy of low interest rates has barely generated stimulus in Eurozone countries. All this means we have seen the rise of the extreme right and the extreme left, together with various brands of populism, although so far elections in Holland, France and the United Kingdom have seen off this threat so far.

Despite the above, I don’t think we should be pessimistic. The European project continues to move forward almost 70 years after its inception and the fundamental objective of the “fathers of Europe”—none other than maintaining peace and harmony in Europe—has most certainly been achieved. The European Union has reached the first third of the 21st century thanks to solid foundations of peace and prosperity, but it must be aware that major changes are needed in order to continue to build a coherent European project.