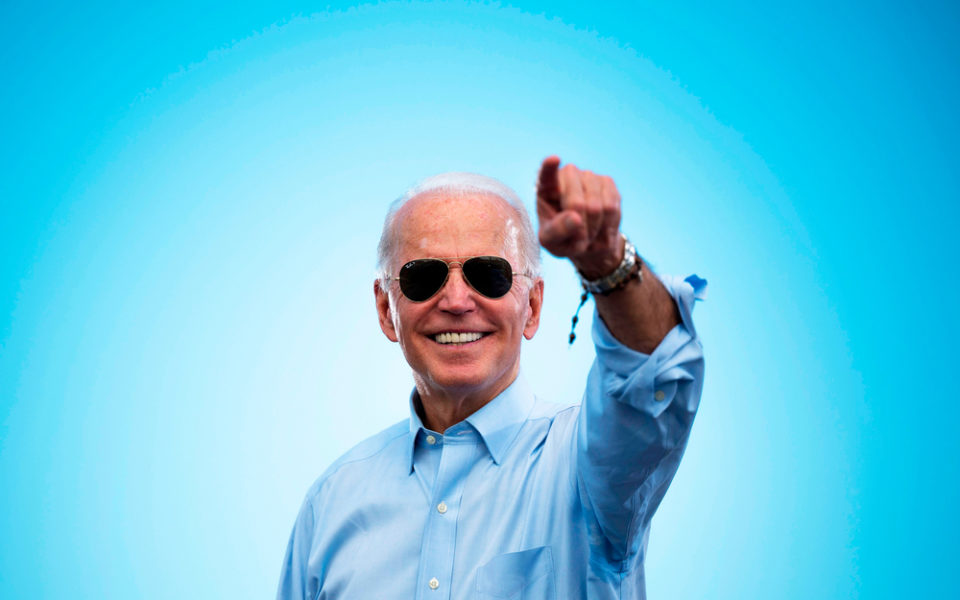 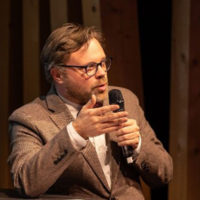 US President-elect Joe Biden is facing five major challenges that will set the course for his presidency. Both domestically and internationally, these challenges will serve to judge his leadership ability and will summarize the expectations of the American people.

On the international front, his skill in managing these challenges will be examined by those interacting with the US in the light of the foreign policy–if there ever was any–of Donald Trump. The most important challenges include:

Getting the COVID-19 epidemic back under control

The United States is now the most affected country in the world, with over 230,000 deaths and more than 9 million people infected. The new president, who has used a facemask throughout his election campaign and sheltered in place at his home in Wilmington during that period, has erased Trump’s classic taunts and is about to turn the country around. While Trump promised to fire Dr. Fauci, the respected epidemiologist who advised the White House, Joe Biden will listen to the experts, bringing scientific reason to the Oval Office, and he will finally establish a true national policy to fight the epidemic, unlike his predecessor, who prevented Democratic governors from taking measures. During the campaign, Joe Biden said that he would order the use of facemasks and would submit a budget line of $700 billion to Congress.

Without the COVID-19 pandemic, Donald Trump might have won the presidential election thanks to the results of the domestic economy before the arrival of the coronavirus in the United States: the unemployment rate was the lowest since 1969 (3.5%), the financial markets were healthy (the S&P 500 index increased by 40% and the NASDAQ doubled), and the poverty rate was the lowest in the past 60 years, although inequality has increased dramatically.

Now the pandemic has severely slowed growth, causing millions of Americans to lose their jobs, and the trade deficit between China and the United States is still notably high. Joe Biden has promised less protectionism to reactive foreign trade, and he is considering several shock measures: increasing corporate taxes by 28%, creating a specific tax for the wealthiest 1%, and reducing the tax burden on the poorest. But without a Senate majority, will he be able to adopt all of those measures?

America’s place in the world

Donald Trump had taken the country down the path of protectionism and isolation. The former president, fiercely opposed to multilateralism, had withdrawn the United States—or threatened to do so—from several international institutions such as the World Health Organization (WHO) or from treaties such as the Paris Climate Agreement. Trump also has also scorned his allies, especially in NATO, he turned a blind eye to the atrocities of Erdogan in Syria against the Kurds, he associated with Kim Jong-Un without achieving anything, and he never hesitated to insult foreign leaders on Twitter. Once inaugurated, Joe Biden will attempt to resume more respectful diplomatic relations and reinvest in the different international organizations. However, he may choose to continue to stand firm against China, and he may even disappoint Europeans, who undoubtedly are expecting too much from the President-elect.

Reconciliation of a divided country

Reconciling such a divided country, extremely polarized on all issues, will undoubtedly be one of Joe Biden’s greatest challenges. Donald Trump never managed, and probably never wanted, to serve as the President of all Americans following the 2016 election. He governed solely for his supporters, fanning the flames of hate, and showing complacency with white supremacists, the new militias and those nostalgic for the Ku Klux Klan. For Trump, all adversaries are enemies. You are either with him or against him. Joe Biden, on the other hand, will try to add nuance. By comparing the United States to an “exhausted” nation, the Democratic candidate committed to rebuilding the ties among the citizens. In recent days, in which he has often invoked the Constitution, he has started to become the unifying President. “There will be no blue states or red sates when we win, only the United States,” he said on election night.

The return to the Paris Climate Agreement

The fight against global warming has been one of the issues on which Donald Trump and Joe Biden have been diametrically opposed. The former is a staunch climate change skeptic, capable of telling the authorities in California, who were facing wild fires of historical proportions, that everything would be fine once winter arrived. During his presidency, Donald Trump has increased the number of permits to encourage oil drilling or highly polluting extraction of shale gas, and he has tried to silence scientists who, in response, have organized unprecedented protests in favor of science. Finally, he withdrew the United States from the Paris Climate Agreement, which took effect on November 4, 2016. Bringing the US back to that Paris Agreement may be one of Joe Biden’s first decisions.