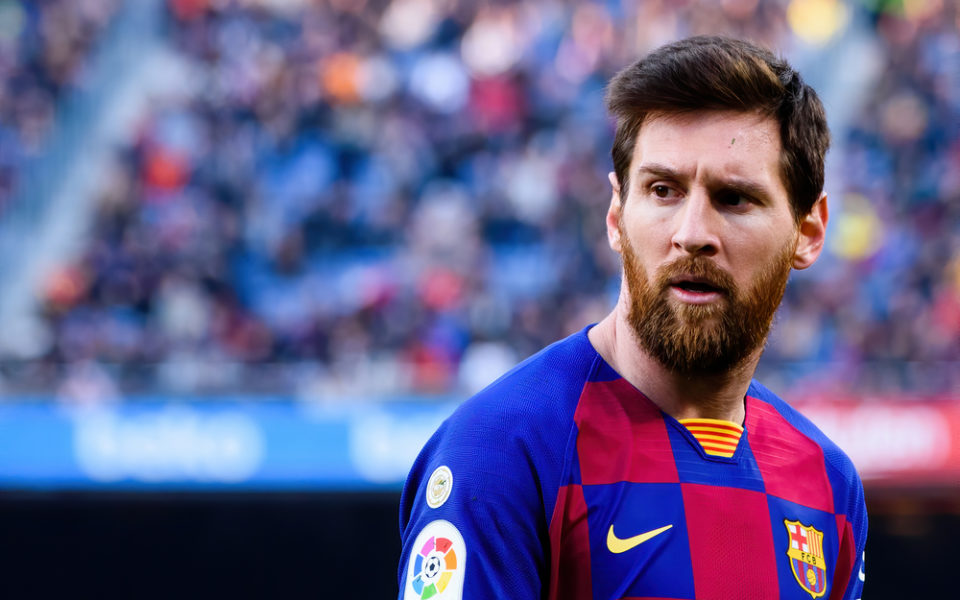 Psychology, Sport and Quality of Life
Article
Messi is no leader 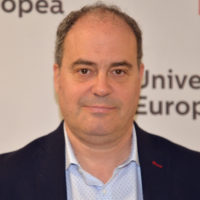 The lack of Leadership at FC Barcelona should concern their membership base.

Messi is an excellent employee, the best paid in the world in his sector, with the best motor skills (strength, speed, flexibility, coordination) to develop his ability, with the best disposition to develop intelligence that can combine speed of execution with speed in decision-making. He is an intellectual reference for current wisdom that indicates that intelligent beings are those who find simple solutions to complex problems, who make the difficult easy, manage just enough information to nearly always find the right solution. At the same time, this form of understanding and developing his profession increases his opportunities to make those who have the privilege of sharing his game play even better.

But he is not a leader, neither on the field, nor much less off the field. And that is one of the reasons why FC Barcelona has failed so often, primarily in the European competition, while their most direct rival, Real Madrid, has taken the difficult path and won 4 nearly consecutive cups.

Messi, the best player in the world, surrounded by a great cast of soccer professionals, has enabled his rivals to shine while his team goes from one ridiculous performance to another. The same is true of his national team, Argentina.

All of this is happening, and will continue to happen, because Messi is lacking one of the most important qualities of a leader: the courage to take the initiative, the bravery defined verbally by Larry Bird, leader of the Boston Celtics in the 1980s, when he said, “when things fall apart, give me the ball and I’ll fix it.”

When things fall apart, Messi doesn’t ask for the ball, as happened in Rome, Liverpool, and Lisbon. His emotional language blocks his intellectual action on the field and deflates the euphoria of winning the game, shuts down the intelligence of looking for the solution. Messi doesn’t put up much of a fight when his mind imagines defeat. That keeps the leader out of the spotlight.

That’s why if his future is on the field of the Etihad Stadium, his position as leader won’t improve much, or at all, because Manchester City, as a team, also deflates quickly in extremely difficult situations.

Being able to pressure his bosses to bench or play certain players doesn’t make him a reference leader either. It isn’t fear of doing or undoing as he sees fit what makes a good leader, rather the confidence to do so. Leadership is influencing others positively, not imposing through coercion. A leader never gives orders.

Messi’s latest event with all of the Barcelona fans doesn’t make him a leadership reference either. A leader always has to face the music, but when things go wrong, that’s when their presence is essential. Following the ridiculous performance against Bayern Munich, the sport-related devastation deserved an apology from the leader. A leader is forged when times are tough. Messi wasn’t there.

He made his desire to leave the club known through a registered fax, instead of doing it publicly as the occasion demanded, because FC Barcelona is not just its board of directors, rather the millions of fans who were excluded abruptly from that decision. He doesn’t manage his decisions off the field as well as he does on it. It wasn’t a war between the chairman or one of the directors and a player. It is disheartening for the fans to feel excluded emotionally, and that is another leadership mistake, failing to understand reality from the axonometric perspective (which takes action on three axes) and only looks at it from the perspective of emotional selfishness.

Now the war declared by Messi—it can no longer be blamed on Dad—appears to have an artificial winner, the chairman and his board of directors, because they have managed to deny and discipline the aim of the wayward employee, but they’ve got another thing coming if they think that the problem has been resolved. They have failed to consider each of the three directions in which a decision must be based, the perspective of leadership, in a company as important as FC Barcelona: fans, economic future of the club, sporting future. It is worthless to say I won and he lost. Leadership is a vision of the future, not just the short-term.