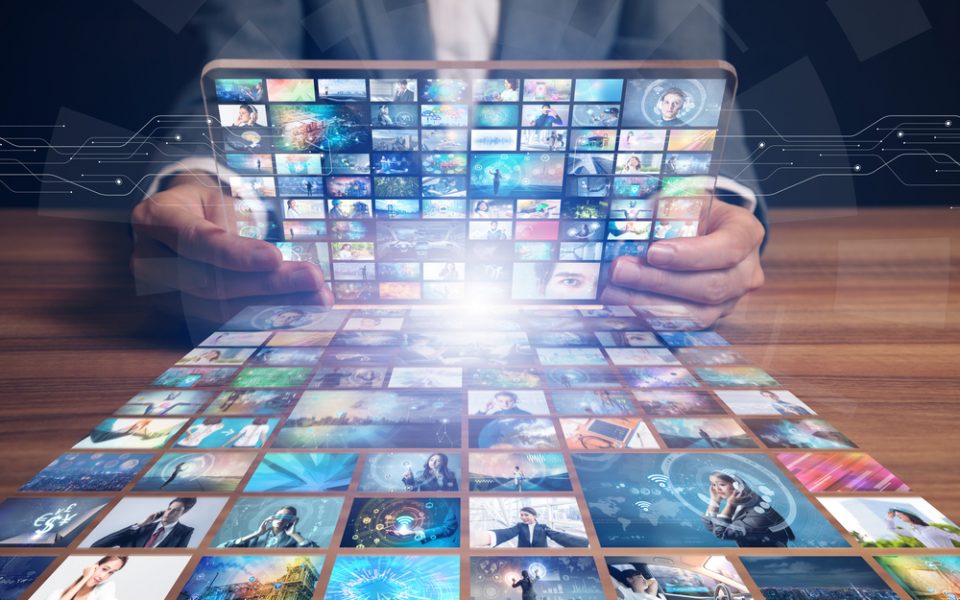 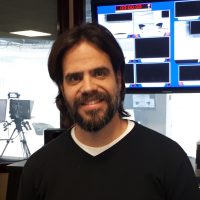 In these times of transition it is difficult to label anything and when we do the very same label flies off at the speed of the change in which the element is enveloped. It is well known that the largest vacation rental agency (Airbnb) does not own a single apartment, the largest content generator (Facebook) does not produce a single piece of content, and the largest retailer (Amazon) doesn’t make anything. The digital era (how ancient the term sounds) has changed the foundations of many industries. And television is no exception.

Below, I’ll reflect on how new consumption and production habits have affected content. Netflix spearheaded this new logic and other platforms like Amazon and HBO followed suit (the latter to a lesser extent as it is not a native digital company).

A bit of history: the three golden ages of American television

Between the end of the 1940s and the beginning of the 1960s, the first Golden Age of Television took place in the United States, as described by Max Wilk in 1999 in his book The Golden Age of Television. In this period the United States went from leading the Allies in World War II to facing off with the Soviet Union during the Cold War. A number of theatrical adaptations were broadcast, from Shakespeare to Ibsen. In addition to classic playwrights, new writers wrote original scripts for television. Plays aimed at extolling patriotic values could be found, although there were also dark narratives that showed the bitter side of the American dream. All programs were sponsored by private companies, which used commercials to associate their name with the television programs.

The show Hill Street Blues premiered in 1981, and with it premiered “a way of making television more sophisticated and more artistic than usual,” according to Walter Thompson. Its aesthetics and the moral complexity of the plot made the series the launching point for quality TV or the Second Golden Age of American Television. “Since the 1980s, with the appearance of series like Dallas and Hill Street Blues, TV shows have been built on a multidimensional structure, which includes a main story arc and secondary plot lines being developed at the same time throughout the series. This is a revolution in the way that series are created. In fact, before this structural change, TV shows were episodic, meaning that each episode had an ending.”(Bourdaa, 2011: 35).

If the serial nature of complex plot lines marked the start of quality TV in the 1980s, at the beginning of the 21st century, most American shows followed the standards for this kind of television. Thus, the Second Golden Age of American television gave way to the Third Golden Age almost seamlessly. This new stage is characterized by all the above-mentioned requirements of quality TV and adds audience participation thanks to the convergence of new communications technologies, especially the Internet. Lost was the first fan phenomenon to burst onto the online scene, with forums and discussion sites being created by the show’s followers. Lostpedia is a wiki where viewers input all the content from the series in an attempt to respond to the multiple questions posed by the series. The space is said to have been so extensive that even the show’s screenwriters consulted it when they had doubts about plot lines or characters.

While commercial television was evolving, a movie rental service called Netflix began operating in 1997 in order to compete with the service offered by traditional video rental shops. Tired of having to pay late fees on their DVD rentals and in search of a new digital business model, Reed Hastings and Marc Randolph created an online catalog where the user received the DVD they had selected on the website at home through the mail. Once users had watched the movie, they returned it without having to pay postage. The service was a success; in 2007 Netflix delivered its billionth DVD and had over 10 million subscribers in the United States.

In September 2010 it began to offer streaming services in Canada. Instead of receiving physical DVDs, users could watch content online. This revolution culminated one year later with the platform’s first original production, the political thriller House of Cards, produced by David Fincher and starring Kevin Spacey.

Before the arrival of Netflix in Spain, the traditional channels were already offering almost all their content online, although the quality of the streaming, be it due to the connection or the technology, made the experience less than satisfactory. Many directors of national channels saw uploading content to the Internet as a necessary evil, something that they had to do because the competition was doing it. They didn’t see the business side of it.

In 2006, a partnership between the leading distributors in Spain launched the portal Filmin and in 2010 Spaniard Jacinto Roca founded Wuaki, which became Raukten TV in 2017. In 2012, the Swedish VOD platform Voddler began operating in Spain and closed shortly thereafter due to lack of subscribers. Neither the technology nor the audience was ready. With the arrival of Netflix in 2015, however, the VOD platform boom began in Spain. Improved Internet connections and the evolution of steaming systems entailed a high number of content providers.

Moving toward the first golden age of streaming content

Eight years after the start of Netflix original productions, the content can now be analyzed and patterns can be found leading one to the conclusion that we are living in a new golden age of content, no longer television, although the narrative characteristics are very similar. Consider:

Some of the points listed above will probably be changed, eliminated, or expanded over time. As I said at the start of this article, we are living in changing times; what is said today might be modified tomorrow. What is certain is that Netflix entails a change to the production and consumption of audiovisual content. We will all be watching its evolution.