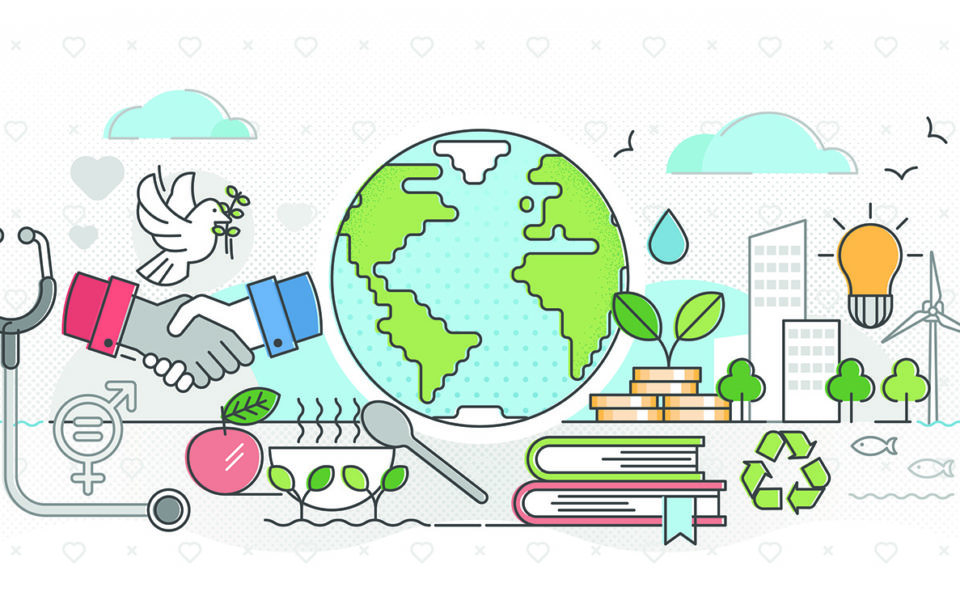 Medicine and Nursing
Article
One Health, the globalization of health 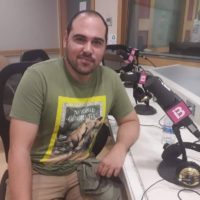 We are currently going through an environmental crisis that is risking the future of many species worldwide, especially in Latin America and Africa, whose ecosystems are deteriorating at an unprecedented pace. In figures, it is estimated that 68% of the world’s animal population has declined in the last 46 years, the main loss being in freshwater ecosystems, which has declined 84%. The growth of the human population and their associated species (livestock) has been very different, in such a way that we and our pets make up 96% of the world’s animal biomass, whereas only 4% is wildlife.

Among the main triggers of this overwhelming loss of biodiversity are the loss of habitats due to the change in the use of soil and other repercussions related to the landscape, the different types of pollution, exploitation of species (including wildlife trafficking), invasive species, and lastly climate change (Living Planet Report 2020, WWF). In addition, there are other important repercussions that require specific analysis and decision making, and which in a way are linked to some of those previously mentioned. Thus, running over wildlife, birds crashing into buildings in cities, the impact of wind turbines for birds and bats, etc. could be mentioned.

The COVID-19 pandemic has made us realize, once again, the tight bond we have with the environment. It seems clear that a pandemic of this magnitude is linked to our relationship with nature. Firstly, we are entering ecosystems that until now mainly remained unaltered. Sometimes, just the building of roads in tropical jungles and the settlement of towns and cities on their borders (taking pets with us) already increases the possibility of interacting with wild species that exist there, allowing for a greater spread of diseases.

Furthermore, the destruction of natural ecosystems and their wild species enable situations such as the current pandemic. In other words, a chain of circumstances that make us get infected is more difficult in healthy ecosystems. It could be said that the more animal species there are, the more carriers of pathogens there will be, and the possibility of us being in contact with them is smaller. Moreover, a high level of diversity increases interactions among species, such as competition and predation, so that the population does not become unbalanced. In this context, pathogens are divided between individuals and species.

Going one step further in our intrusion of natural spaces and the decrease in biodiversity, we find the ways in which we exploit wildlife. There is comprehensive data on legal and illegal trafficking of dozens of species destined to become pets or be consumed, which is one of the reasons the pangolin is declining. Once again, the current pandemic leads us to this situation, since its origin, according to different studies, is a Chinese food market. In some Asian countries, it is still common to commercialize animals that have been taken from their habitats. After being captured, they are transported to large cities, where they are piled up in cages, surrounded by other congeners and species for days or weeks, and where they interact with the market’s customers. It is not only about the possibility of an increase in the transmission of zoonosis, which already occurs in this scenario, but also due to the fact that the animals are stressed because they are in captivity and they are immunodeficient, so they excrete any pathogen they have.

In this context, the One Health concept emerges, as it aims to encompass animal, environmental and human health from a comprehensive and global standpoint. Increasing the relationship between these environments, whether professionally within health sciences (medicine, veterinary, biology) or communicatively, will better allow us to face emerging diseases, environmental protection and food safety, to mention three milestones in which we have decisive challenges to face in the coming decades. In this sense, the main scientific and health institutions, as well as politics, seem to have taken a new direction in which the environment will be a priority, since economic, environmental and social sustainability guarantees a fairer future for present and future generations.