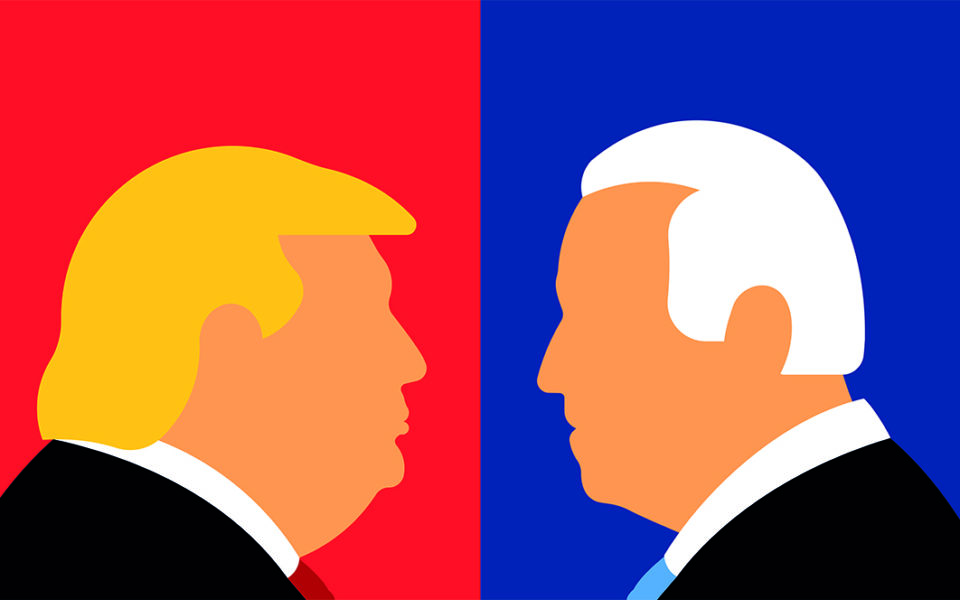 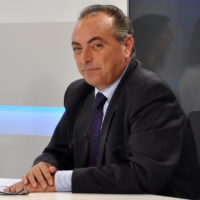 Every four years, the presidential election in the United States represents an extraordinary, incredibly important moment for democracy. Even more so this year and not only because of the alarming domestic issues facing the country. We live in an increasingly polarized world that has been in flux moving away from the liberal international order built after World War II (temporarily triumphant in the early 1990s after the fall of the Soviet Union) toward a more uncertain international order. In turn, this order has been being constantly redefined and reregulated (and referred to as great power strategic competition). Within this international order, the figure of the president of the United States is a decisive component essential to the viability of an international society and any configuration of power resulting from this globalized transition process.

The debate over the consequences the presidential election will have on international order is simply boiling. Liberal authors recognize that the world of 2021 will not be like the world of 2016 or the years prior to it. The consolidation of powers and establishment of nationalist criteria have become ingrained and the dominant school of thought shows no signs of changing course. To the contrary, the changes forecast based on the advancement of the technological revolution point to an even more disruptive movement, and therefore, situations of economic and social uncertainty that are, if not more intense than those seen today, at least less sustained. Realistic mind maps propose two models for the future: a conflict between the great powers or a concentration of great powers similar to that seen in 19th century Europe.

Nevertheless, despite the polarization between the two major parties in the United States, we could think that the North American doctrine may start a new chapter in 2021 if the polls are proven right, as they give Joe Biden a considerable advantage. Certainly, the significance of this historic moment should make everyone think that it may yet be possible to create a theoretical and pragmatic strategy of convergence in the political approaches of any new administration. Donald Trump’s term in office has had its share of elements attributable to the president’s personality, as occurs with all administrations, but it has other characteristics arising from this particular historic period of technological and global disruption.

Thus, on issues of foreign trade, protecting national markets from globalization (if this indeed impinges upon the welfare state) may become a paradigm requiring renegotiation of the regulatory frameworks of trade. It would be even more improbable for these practices to lead to expansive, universal protectionist policies and for these policies, in turn, to promote further isolationist policies affecting the entire system and global security. With regard to China, theorists often agree that we need to strike up political and diplomatic balance, without falling into the trap of underestimating the risks or overestimating the threats. Liberal political scientist Joseph Nye (Do Morals Matter?) has begun to talk about a smart competition strategy, because he believes that the relationship will require a significant amount of contextual savvy and prudent leadership from both powers to ensure they don’t get tied up in tensions caused by miscalculations.

“As Chinese power grows, the American liberal international order will have to change. China has little interest in liberalism or American domination. Americans would be wise to discard the terms ‘liberal’ and ‘American’ and think in terms of an open and rules-based world order,” Nye said to recommend that the future of liberalism move toward an association with institutional cooperation instead of the promotion of democracy. However, liberalism is a doctrine that links individual freedom with equal opportunity. It is built upon the development of and respect for the law and human rights and nurtures the establishment of democratic systems. This is the case any way you cut it. Democracies cannot give up on their values of expanding freedoms, respecting rights, promoting economic prosperity, and leading the fight against inequality. The reconfiguration of a new order must be designed in democratic countries and within their alliances as an opportunity to rethink behavior, but it should never compromise on these fundamental values.