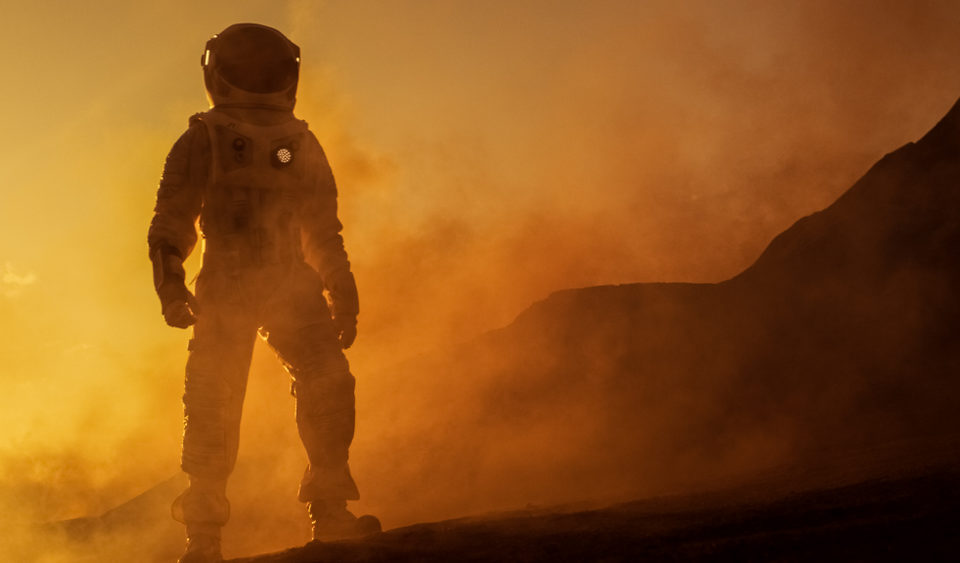 Engineering and Data Science
Article
Will humans be able to colonize Mars? 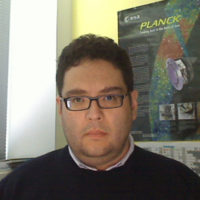 Mars has always existed in the human imagination as home to a civilization greater than that of Earth. Giovanni Schiaparelli’s observations in 1877 were mistranslated, and instead of natural “channels” it was concluded that there were artificial “canals” on Mars’ surface, and this caught the attention of the media and the general public. Almost 100 years later, we received the Viking orbiter images of the famous “Face of Mars” in the Cydonia region, which was later confirmed to be a pareidolia with the most recent satellite images.

What is certain is that Mars arouses great scientific and popular interest as a neighboring celestial body that we have already visited several times; it is the second planet after Earth with more satellites in orbit, and it continues to give us new mysteries to be solved. There is a fleet of rovers on the Martian surface analyzing samples of its atmosphere, its surface and a few centimeters below its surface, searching for evidence of current or past life on Mars. All this work and that of future missions collecting samples taken by these and other exploration vehicles has the goal of us one day being able to land on the Martian surface—a much greater leap than landing on the Moon in 1969.

We must not forget that Mars is not suitable for human life: its poor atmosphere does not protect us from the high radiation levels in space; its extreme temperatures can drop below -107 °C; there’s a lack of water; and, of course, there’s a lack of oxygen. So subsisting on Mars for a few months is no easy task. And why must we subsist on Mars a few months before we can return? Why not take a trip for a few days and return to Earth?

Because of our technology’s limitations. For any spacecraft to reach Mars from Earth, we must first wait for the planets to align correctly. The Earth and Mars must be at an angular offset between their respective orbital positions in order to perform a Hohmann transfer to minimize fuel consumption. This trajectory is a semi-ellipse that has the Earth at its perihelion (yes, it is a trajectory with the Sun at the center) and the future position of Mars at its aphelion. This means that it should take the same amount of time for Mars to travel from the starting point of its journey to meet the satellite or spacecraft as it takes for the spacecraft to travel from its perihelion to its aphelion. Therefore, 777.9 days elapse between one Mars launch window and another; this is the synodic period of the Earth and Mars. The next launch window to Mars will open in September 2022. Remember that the last one used by the Chinese, UAE and U.S. ships was in July 2020.

In addition to this wait, the Hohmann transfer takes time as well; that’s the trade-off—less fuel, more time. A Hohmann transfer can take between 5 and 8 months, a period during which astronauts receive an extremely dangerous dose of radiation, therefore requiring advanced shielding for their protection, in addition to the discomforts of an interplanetary journey of such length.   Without proper shielding, the crew would arrive very sick—dying—on Mars.

After that exhausting trip, if they manage to finish with adequate shielding, they would have to survive on Mars for more than 453 days, because they have to wait for the planets to return to the right phase in their respective orbits to start the return trajectory to Earth, which is up to 8 more months. It’s a voyage of around 900 days.

So the first obstacle we have to overcome in order to colonize Mars—or at least get to the point where a human being can set foot on its surface—is to reduce the travel time. That is, we must improve our technology so that a trip to Mars can take less than 30 days each way and the waiting time on the surface is an operational issue, not a technical one. And this has been in the works for years—improving the propulsion of space vehicles, for example, with plasma rockets.

Will humans be able to colonize Mars? Yes. But for now, it is better to take care of our planet Earth; in my humble opinion, there is still a long way to go before humans become a multi-planetary species.