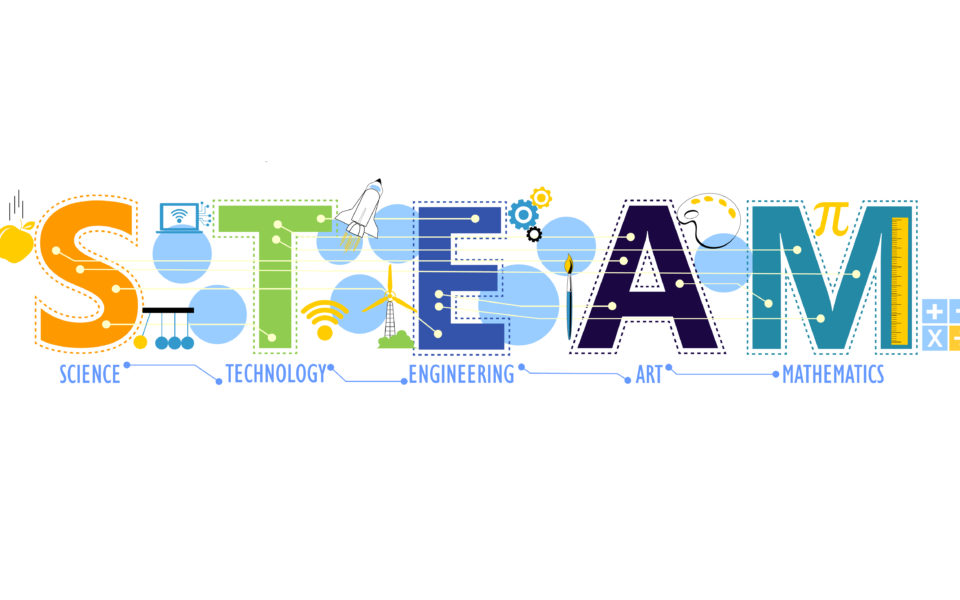 Education
Article
Why the “A” in STEAM? 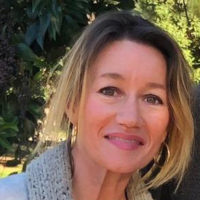 The presence of “A” (Arts) in the acronym STEAM has led to two teaching methods: those that defend the explicit appearance of that “A” and those that defend its implicit inclusion in STEM education. As for the latter position, the terms “science” (S), “technology” (T) and “mathematics” (M) could also be understood as subjects that are implicit in 21st-century education, although that has not been the case at all. The strategy used by STEM defenders was to group together, interlink and produce science, technology, engineering and mathematics through an acronym, with the aim of relocating these disciplines to a new educational paradigm. That in itself, without the “A” in arts, conjures up the necessary aura for STEM to coordinate and have an appreciable impact, or rather, stimulate and enthuse students in these courses and raise the index of women dedicated to these professions.

If we really are to create this new paradigm (or disciplinary matrix, as Kuhn called it) from historical thinking in science, and by understanding, what is more, the concept of paradigm as an “entire constellation of beliefs, values, techniques, and so on, shared by members of a given community,” we will need to learn to accept and integrate the healthy vulnerabilities that are shown by science, its most human facet. It can therefore be demonstrated that science is not purely rational and objective but deals with the importance of maintaining a vision of context in the time and space that events, arguments and hypotheses take place in, as they are always affected by psycho-social factors. This specific aspect, this approach to the humanities, to language arts, to fine arts, to aesthetic, ethical and personal functions within comprehensive commitments to society, is activated by the “A” in STEAM, thereby influencing traditional STEM subjects.

When we speak of conquest of a new paradigm towards a more technological and scientific education and society, we should understand that this need had been triggered a while back and growing over time. US President John F. Kennedy delivered the following phrase during his address at Rice University, Houston, on May 25, 1961: “We choose to go to the moon.” From then on the Kennedy legacy would have a social and technological impact that the USA had started to cultivate ten years before. In 1950, NASA had been promoting a scientific and technological education through its space program, a project that would continue over time and which in 1990 the National Science Foundation called the SMET (Science, Mathematics, Engineering, and Technology) engineering project until the name was finally established in 2001 with its initials re-arranged as STEM. What the USA and JFK were both clear about was the need for educating and preparing scientific and technological professionals to change the world. While JFK’s space-exploration challenge was set in the traditional geopolitical and leadership dispute between the USA and the Soviet Union, the project had already been harboring STEM-education features: big global challenges require scientific and technological development through a multi-disciplinary vision. And by giving a nod to the “A” in STEAM, a glimpse of that vision could be seen in the version of Fly me to the moon Frank Sinatra sang in tribute to Apollo 11 in 1964, with its social impact and encouragement of citizen participation in the space project.

Those responsible for the shuffling around of the SMET initials, from METS to STEM, include several proponents of the inclusion of “A” in the acronym STEAM. The idea came about from the researcher Georgette Yakman who promotes the educational view that “Science and Technology are interpreted through Engineering and the (social, language, physical, musical and fine) Arts, all based in elements of Mathematics.” As an institutional reference in implementing a STEAM education, the Rhode Island School of Design underscores the fact that its President John Maeda, a graduate in computer sciences and a PhD in Fine Arts, has established an entire interactive map of STEAM initiatives in their courses, an inter-disciplinary education based on PBL (Project Based Learning) methodologies.

STEAM education takes on challenges with thinking to reach a purely engineering prototype through creativity; it combines project-based learning with design-based learning. The “A” in STEAM helps to identify and integrate ways of doing, thinking, designing, writing and thinking. Science, engineering and mathematics need to give solutions to complex global theorems and challenges through creativity and innovation, with technology as a mediating agent. The mathematician and Oxford University professor Marcus du Sautoy’s book The Creativity Code: How AI Is Learning to Write, Paint and Think, appeals to the importance of creativity as an “element of surprise that makes us recapitulate and take notice.” The creative act in itself is enthusiastic, as it allows us to discover new connections we had never experienced before.

STEAM education, besides being considered an educational methodology in itself in inter-relating various disciplines, is a space of action in education and a scientific and technological position towards the world. As Moholy-Nagy predicted in the Bauhaus School of Design, “anyone who ignores photography (technology) will be the illiterate of the future.” We now need, in the heart of the 21st century, STEAM literacy. And speaking in favor of the presence of “A” in STEAM education, as Walter Benjamin pointed out when referring to the loss of the (A)ura of the work of art with the appearance of the new technique of the photographic tool, “the difference between technique (technology) and magic (art) is nothing but a historic variable,” it is nothing but a change of paradigm.