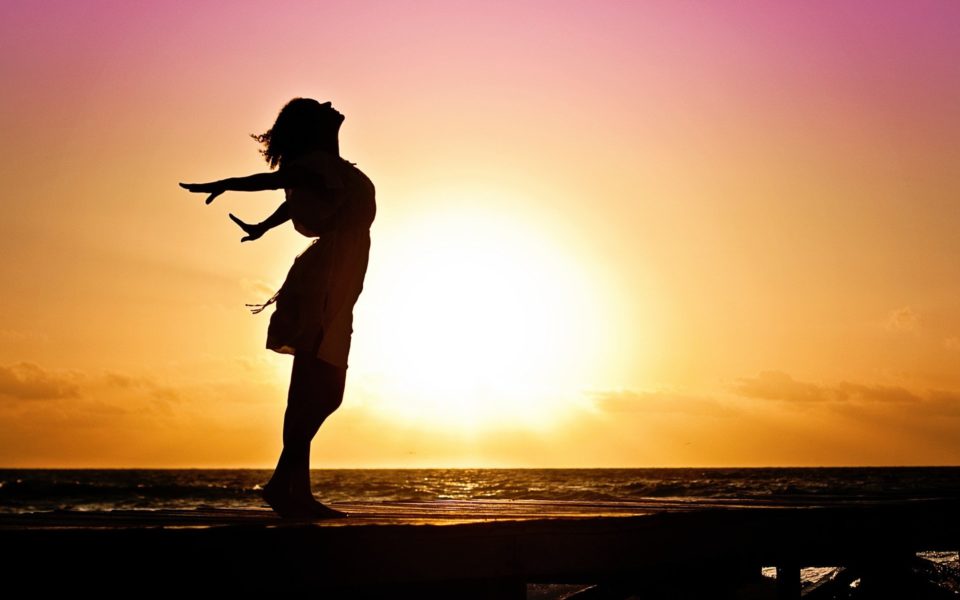 Neuroscience
Article
The Human Brain: A Microcosm for Happiness

In the 1990s, science took a qualitative leap forward and advanced extraordinarily in the area of knowledge of human brain function. This progress was made possible by the growing interest in neuroscience, a field of study that in previous decades had occupied a secondary position. This disadvantaged situation meant that neuroscience was not an area that was taken into consideration, basically because it did not lead to major scientific breakthroughs, and that, in part, was due to a lack of interest in this field of knowledge and a lack of research funding. The situation of neuroscience was one of stagnation in a vicious circle that was difficult at first glance to break. Neuroscience needed a push that could boost the discipline and position it in a predominant place among the sciences of the 21st century. And that boost came from the backing of the United States Congress in 1990, when it designated the Decade of the Brain.

The US Congress followed the recommendations of leaders from the neuroscientific community who had joined together to achieve the involvement of political powers in research, securing investment and working to raise public awareness of the importance of neurological and neurosurgical disorders and diseases.

The presidential designation of the Decade of the Brain on January 1, 1990, by the United States Government had major global repercussions, and soon other governments, such as Japan’s and India’s, scientific societies from many other countries, and the European Union joined the initiative. Neuroscience institutions and brain research centers began to proliferate then, embraced and applauded by scientists the world over.

One of the most important milestones was the technological revolution surrounding neuroscience, “neuroimaging,” which made it possible to observe the behavior of the human brain live, using non-invasive techniques, with a wealth of details that were previously unknown.

The result of this intense activity and the discoveries related to the central nervous system have opened up an extensive and interesting field of research. These studies include those related to happiness and the brain.

The Brain and Happiness

Neuroscience opens the door to a world of unlimited possibilities.  Today we know that improving our health, well-being and quality of life comes from learning that it comes from within. Taking the road of discovery and internal connection is to start down the path of happiness.

Neuroscience has shown the interrelation that exists between emotions, thoughts and the body. This interrelation is comprised of biochemical and neuronal circuits, so everything that happens in one dimension affects the others, as indicated by neuroscientist Antonio Damasio in his research.

Human beings are a complete system, with dimensions that affect and influence each other directly. Thoughts related to fear, impossibility, irritation, discomfort, or hate come from emotions rooted in the essence of discontent, and the actions that stem from those emotions and thoughts reflect and manifest the storm of the internal universe. However, thoughts in which motivation, well-being, hope, or possibility are the dominant variables are generated by emotions related to harmony and denote an internal world of confidence and security, so actions will reflect that reality.

Happiness is a subjective, internal state, rooted in the brain. The chemicals running through our bodies by means of neuromodulators like dopamine, endorphin, serotonin and oxytocin are essential to mental health.

Dopamine is the neurotransmitter that is activated by motivation and achievement, and it is associated with pleasure and reward. High levels of dopamine lead people to set objectives and to work towards a goal, to focus on a purpose.

Endorphins are related to well-being and are activated when exercising or eating certain foods that are rich in protein. Activating the body elevates one’s energy level through the production of endorphins; it improves one’s mood, improves the sense of humor and inhibits anxiety due to the sense of calm produced following physical activity.

Serotonin is associated with confidence, positivity and interest in the world around us, which favors commitment. In fact, a lack of serotonin is related to states of depression, as it leads to feelings of sadness and despair.

Oxytocin is the hormone for attachment, affection, bonds and satisfactory relationships. It is our life insurance, as, in social species such as ours, collaboration and belonging to the group guarantee survival and act as a protective umbrella.

In this sense, happiness is an internal state that we can reach that involves the four neurotransmitters or hormones described. As we have seen, thoughts, emotions, and actions are closely connected and in continuous communication, forming a robust communication system. What we think, feel, and do forms a cognitive and emotional triangle that shapes our brain and molds our mind. Being aware of this reality helps us cultivate our access to happiness through specific actions.

Positive internal dialog, a positive self-image, exercise, identification and achievement of goals, as well as maintaining productive and constructive interpersonal relations are our natural producers of happiness hormones.

The discoveries that have come through research and field studies show that, through the plasticity of the brain, we can change our mind thanks to our ability to choose what we think, and we can change our brain by exercising our mind.

We have a great capacity for storing happiness in our own cerebral constellation, which makes us a unique species, different from all other species on the planet. It is up to us to learn how to manage the keys through an awareness of our responsibility.