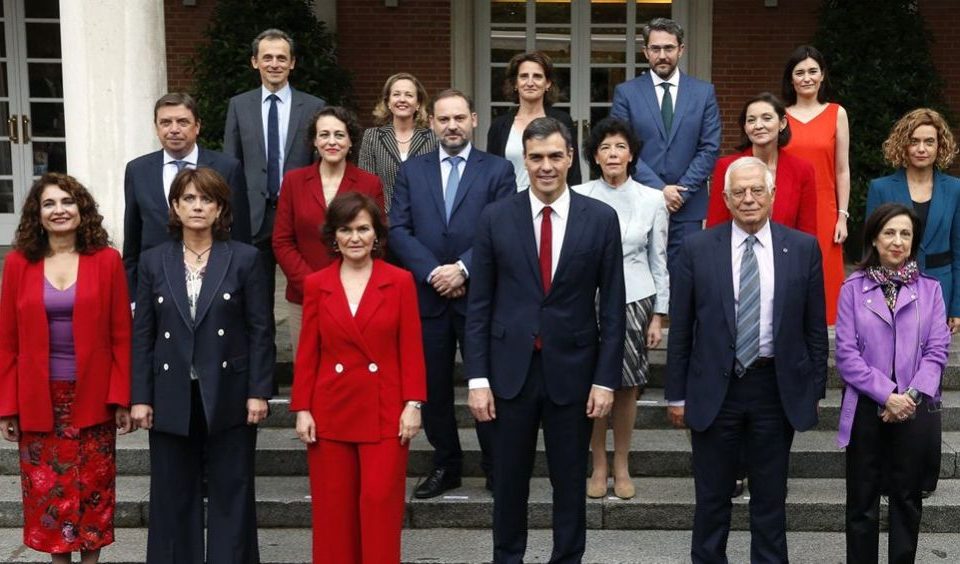 Communication
Article
Of ministras and ministros 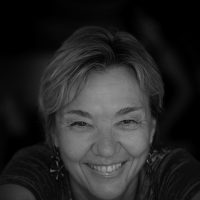 Last June 6 we learned who would be in the cabinet of the new prime minister, Pedro Sánchez: 11 women and six men, in a total of 17 ministries, four more than in the previous government. For the first time in our constitutional history, more than half the cabinet had women’s names, and also for the first time the most important posts (Economy, Treasury, Public Works, Defense, Labor, Justice, Industry, Education, etc.) were represented by women. With this decision, Sánchez made Spain the country with the highest percentage of women ministers (61%) in the OECD and probably in the entire world, surpassing the pioneering Nordic countries and France and Germany.

The composition of this new government was, in my view, a brave and risky decision, because it even went beyond the parity recommendation in the 2007 Equality Law –which sets representation of the sexes at  a minimum of 40% and a maximum of 60% – in favor of the women. Why? What is the message the new prime minister wants to send to Spanish society? I think it’s clear: equality is a priority in society and in contemporary Spanish politics, especially gender equality, with everything that this implies.

But it’s worth pointing out that what is significant here is not just the majority of women in the ministries but the fact that all of them –without underrating their male counterparts– are highly qualified, prepared and experienced. Time will tell how they do, but in my opinion this new cabinet has not been improvised. In fact, just the opposite: the choices were intelligent, carefully considered and strategic.

This new government is a reflection of the present needs of a society that on March 8 poured into the streets to shout its demand for equality –to be able to live in a society free from gender-based violence– and I think it also reflects the voices that are demanding a change in this direction. It seems Sánchez has wanted to empower the women’s movement, and his choices raise some necessary questions. Is politics by women something different? Will they have to work harder to demonstrate their talent? What might be the consequences of these  designations as far as the way women are perceived?

I share the opinion that having women at the head of the most important ministries is a way of “contributing to the constitution of the self-awareness of each sex,” in the words of Amelia Valcárcel [1]. To put it another way, it raises consciousness about gender and moves toward the conquest of fundamental rights and freedoms that affect women. In addition, the image of women heading ministries transforms the way we see them, and does justice to them once and for all.

It’s still too early to evaluate the results of this new cabinet, but I believe the participation of both sexes in positions of power and in political decision-making is healthy. And I believe this because it raises hopes for achieving a more just and balanced society, where women are not abused, raped or murdered by male violence, and where future generations can proudly celebrate –without anyone being surprised– a “cabinet of ministras and ministros.”