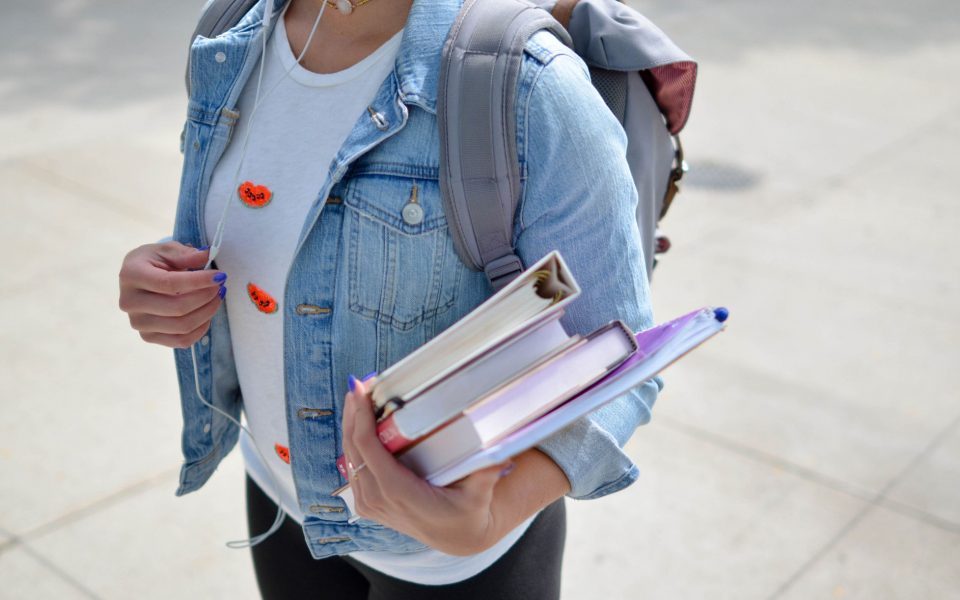 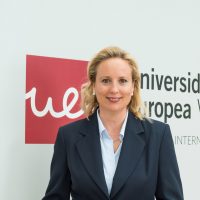 It’s well known that Concepción Arenal attended classes at the Madrid Law School disguised as a man, and that her discovery was so scandalous that she was compared to the writer George Sand [1]. In reality, a disguise was the only way these two intellectuals could attend courses at universities that wouldn’t recognize their titles or allow them to exercise their profession.
At that time (1841-1846) there were three women who rebelled against regulations that prevented them from having access to knowledge and fully developing themselves as human beings: Concepción Arenal, María Elena Maseras and Dolores Alea.

It wasn’t until the start of the 20th century, specifically in 1910, that women were legally granted the right to attend Spanish universities, although with certain restrictions: they had to occupy a special place on the platform next to the professor or be accompanied by beadles when entering or leaving the classrooms so as to keep them from mixing with the male students. And there were very few –just 21– women students enrolled at Spanish universities in 1910. Why? There were several reasons, but the more important ones were not having previously earned a high school diploma, the danger of professional competition between the sexes, an ingrained social fear that women would lose their femininity because of books, and the fact that the education of women revolved around “the labors appropriate to their sex” [2], in other words sewing and housekeeping, in the private realm but never in public.

It’s enough to recall that in 1900 some 70% of Spanish women were illiterate, and that the others had only a basic  education. Between that date and the Spanish Civil War there were two different trends, both in the same direction and aimed at promoting education for women in Spain. In Catholic circles, father Poveda worked for the education of women and founded the Institución Teresiana, where I studied in my infancy and youth. On the liberal side there was the girls’ boarding school directed by María de Maeztu, which pursued the same objectives as the Residencia de Estudiantes created in 1910 to reflect the philosophy of Fernando Giner de los Ríos, one of the backers of the Generación del 27 group of writers and poets, and which would change the Spanish intellectual panorama for men and women in the years before the Civil War.

Nevertheless complete access by women to a university education has come only in the past 35 years. If we compare the figures, we see that in the 1970s women were less than a third of university students, whereas today they represent more than 56% [3]. It is significant that there are still differences in the choice of degrees: women make up between 70% and 82% in health sciences, humanities, law and social services studies. When it comes to technical degrees, especially engineering, the opposite is the case: men make up more than 70% of the students.
Another significant fact is that the academic performance of women is markedly better than that of men, and that six of every 10 graduates are women. The number of women earning doctorate degrees has also risen in recent years (to 22%), although 80% of the department heads are men, and women represent only 40% of the regular professors.

If we consider that the most important asset of a society is knowledge, we are doubtless moving in the right direction. If we also measure the quality of a country’s democracy in terms of equality, we can also say we’re on the right road. But if what we also want is equality for women –and, in this case, that the figures reflect equality for them in the university– we still have a long way to go before we can talk about normality.